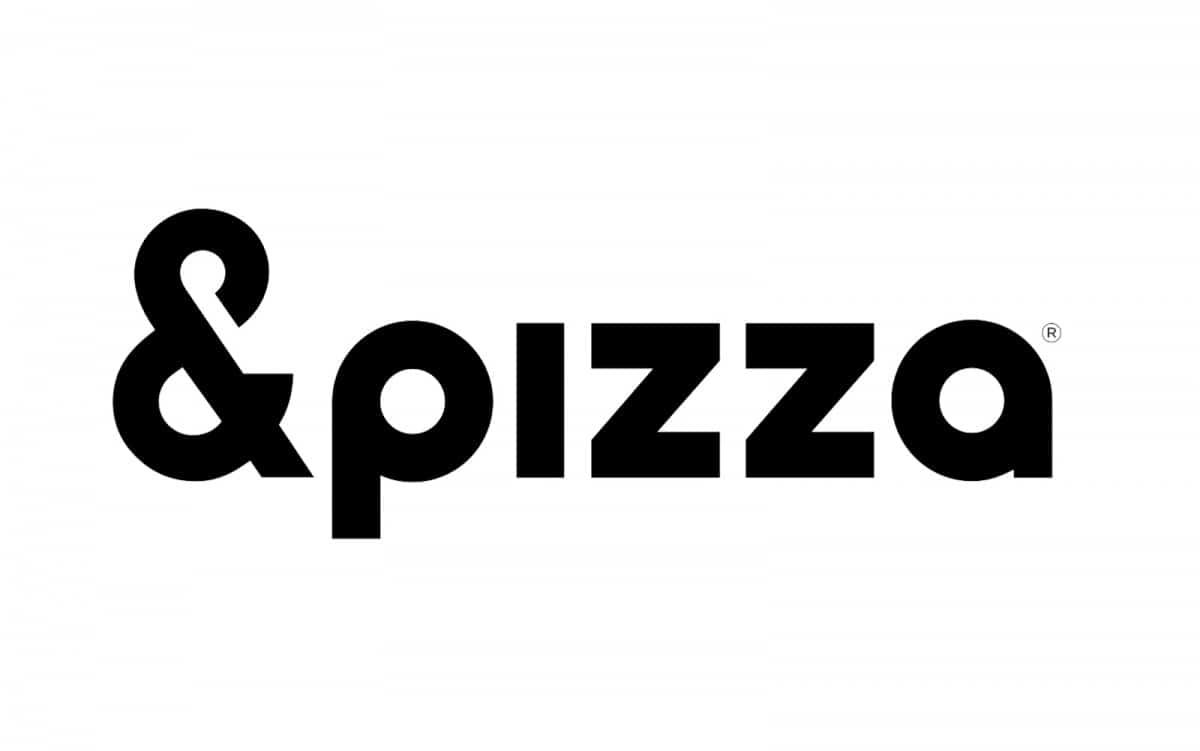 Below, I’ll share the full lists of Veggie Toppings and vegan Finishes, along with 3 menu items that are surprisingly NOT vegan. I’ll answer common questions about the vegan cheese and vegan sausage. And I’ll end with a look at the whole-food plant-based options!

The following vegan menu was compiled with the help of the full menu and ingredients lists on the &pizza website.

Build Your Own Pizza

None of the “Hits,” “Heavy Hitters,” or other pre-made pizzas at &pizza seem to come vegan anymore. They used to have a vegan pizza called “Red Vine,” but I don’t see it anymore.

You could custom-order one of the “Hit” pizzas to make it vegan, if you like, but I find it easier just to build your own pizza from scratch.

Here are the options you have to work with…

There are plenty of vegan drinks, including multiple options for bubbly water:

What Kind of Vegan Cheese Does &pizza Use?

The &pizza chain uses Daiya Mozzarella shreds for their vegan cheese. This is a popular choice, probably the most common vegan cheese you’ll find at other pizza chains, too.

Daiya is free of many other allergens, too, besides dairy. Here are the ingredients, if you need to check for something specific:

&pizza uses Daiya vegan mozzarella cheese, which is I personally believe is the best vegan pizza cheese currently on the market. The only downside is that it’s quite common, being used at most other vegan-friendly pizza places, too. So it’s nothing new.

Most non-vegans will prefer real cheese to Daiya vegan cheese. It’s not a perfect substitute. However, if you’re trying to be vegan or dairy-free for any reason, Daiya is one of the best cheese replacement options, and I highly recommend trying it.

What Are the Ingredients of &pizza Vegan Sausage?

Here are the ingredients for the vegan sausage:

As you can see, it’s definitely a processed food, as are most “mock meats.” It’s mainly made of pea protein isolate and canola oil.

Both the Traditional and the Gluten-Free crust at &pizza are confirmed vegan. They contain no dairy, egg, or other animal ingredients.

Here are the ingredients for the Traditional Dough:

Here are the more complicated (but still vegan) ingredients for the gluten-free option:

What Is &pizza Special T Sauce?

Does &Pizza Have Cauliflower Crust?

&pizza does not currently have cauliflower crust. They do have a “Gluten Free Dough” option made primarily of tapioca starch and sorghum flour, however.

What if you’re not just vegan but also trying to avoid processed foods? Can you get a whole-food plant-based (WFPB) meal at &pizza? That means no processed sugar, oil, or flour.

There are no substantial WFPB options at &pizza. Both the pizza dough options contain processed flour and oil. There is no salad option. The only WFPB ingredients would be the veggie toppings. It’d be really strange to order those alone, and it wouldn’t be a full meal.

If you’re looking for which pizza place has the best vegan options, you may want to look at MOD Pizza, Pie Five, Blaze Pizza, and Mellow Mushroom. They all have vegan cheese.

However, I’ve found there to also be decent options at Papa John’s (breadsticks!) and Marco’s Pizza (cinnamon dessert and smoothies).

I’ve also made vegan guides for: