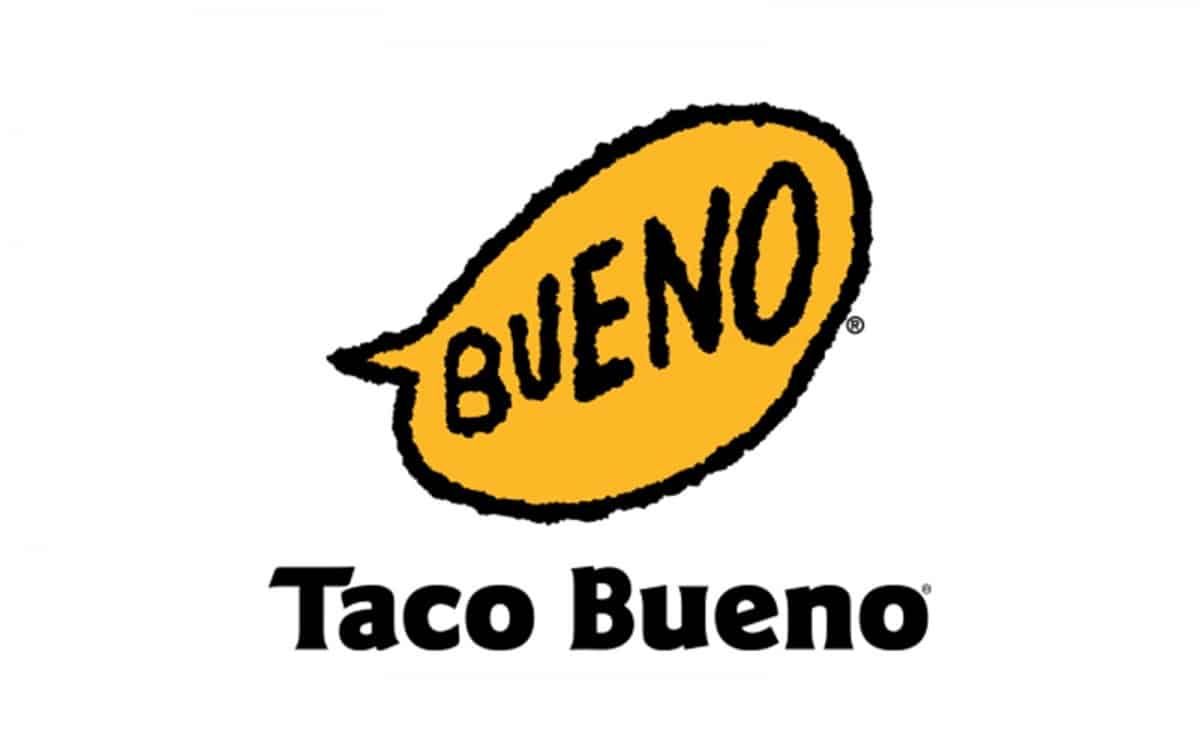 Taco Bueno isn’t very flashy about having vegan options. They don’t have Beyond Meat or vegan cheese or anything. Heck, their refried beans aren’t even vegan. But if you look closely, they’ve actually got some great vegan options, including burritos and a cinnamon dessert.

Below, I’ll share more about how to order these items vegan, and some other menu items that are surprisingly NOT vegan. I’ll answer some common questions about the beans and rice, and I’ll end with a look at what is the healthiest thing you can order at Taco Bueno.

The following vegan menu was compiled with the help of the menu, allergen information, and full ingredient lists on the Taco Bueno website. Since they had full ingredients listed, I have a high degree of confidence about the following recommendations.

That said, restaurant menus change and often vary by location. I recommend double checking any important information with staff at your location!

You can get a basic vegan burrito at Taco Bueno by customizing the Black Bean Burrito. Get it dairy-free by simply asking for “No Cheese and No Sour Cream.” Then add guac if you want to fill things out a bit more.

The flour tortillas are vegan, and the muchaco bread is vegan, too, if that’s an option at your location.

A simple and delicious side. If you don’t like guac, you can also just get the chips alone (or you can just get the guac alone). There’s also a number of salsas available to choose from if you want to get chips and salsa.

The chips are fried with soybean oil, not animal fat. They may be fried in a shared fryer with animal products. Ask staff at your location if that concerns you.

This is essentially “rice and beans,” and you can get a few different combinations. Two of them appear to be vegan.

Don’t select the “Refried Beans” options. The refried beans contain bacon fat and whey. So for the beans, choose black beans. From there, you’ve got two options, although one is maybe controversial from a vegan perspective:

These are hash browns that come in a “stick” shape. You can potentially get them added to your burritos, or just get a side order of them. As with the tortilla chips, they are cooked with soybean oil, not animal fat.

This is a pretty interesting menu item! Cinni Chips are tortilla chips flavored with cinnamon and sugar! So it’s a sweet treat / dessert. They contain no dairy, no egg, and no other animal products, either.

Just another simple little vegan side of apple sauce. Looks like it contains high-fructose corn syrup. But it doesn’t have anything questionable from a vegan perspective.

They should have various options for salsa and veggie toppings:

Taco Bueno’s Black Bean Burrito can be made vegan by removing the dairy toppings. To ensure that your bean burrito is vegan, make sure that it does not contain refried beans, as Taco Bueno’s refried beans contain bacon fat and dairy. Only use the black beans.

Taco Bueno black beans are vegan, but their refried beans contain bacon fat and whey (milk), so they are not vegan.

Taco Bueno has two kinds of rice, “Cilantro Lime Rice” and “Mexican Rice.” Cilantro Lime Rice is definitely vegan. The only questionable ingredient their Mexican Rice is “natural and artificial butter flavor,” which apparently does not count as a milk product for the purpose of allergen warnings—but it may still be milk-derived.

Taco Bueno refried beans are not vegetarian, as they contain rendered bacon fat. Here are the full ingredients, with the animal products in red:

Does Taco Bueno Use Real Meat?

Yes, Taco Bueno uses real beef, chicken, and other meat. If you read the ingredients for their “taco meat,” the first ingredient is beef. They do include some textured vegetable protein in their chili—but that is in addition to real meat, not in place of it.

Probably the healthiest option at Taco Bueno would be a custom salad with an order of black beans. However, this would require heavily customization. Taco Bueno doesn’t have any salads that are even close to being vegan. But salads will always be the healthiest way to go.

If you want more of a standard menu option, the Tex Mex Platter with the Black Beans and Cilantro Lime Rice would be a good choice.

I’ve made vegan guides to nearly 100 restaurant chains. Check out the vegan options at some of these other taco places: