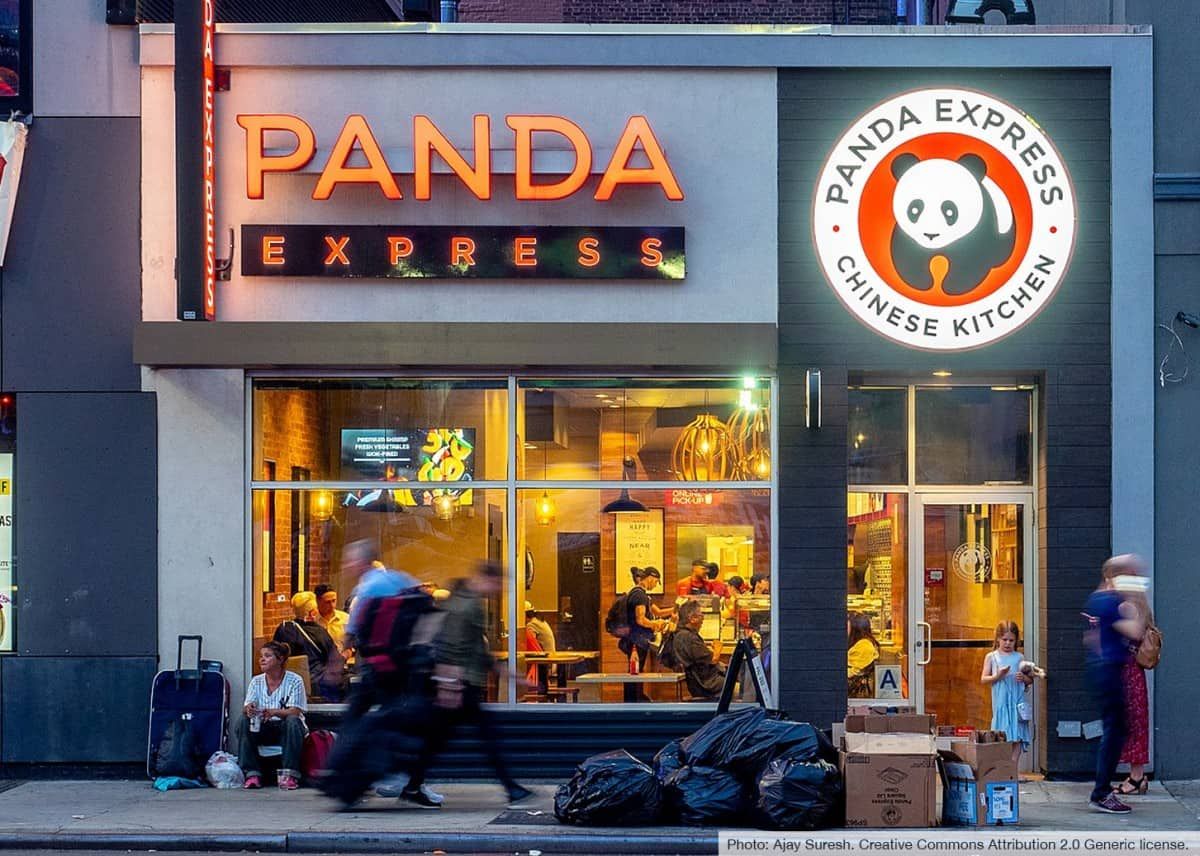 Panda Express used to have no vegan options at all. But after successful petitions and campaigns by animal welfare orgs in 2019, they introduced a whole slew of vegan dishes. Now they’re one of the more vegan-friendly fast-food chains!

Below, I’ll share which menu items that are surprisingly not vegan. I’ll also cover the details on each of the vegan options and answer common questions. I’ll end with a look at the whole-food plant-based options—for the real health nuts out there!

The following vegan menu was created primarily using official allergen and nutrition information from the Panda Express website, supplemented by other news outlets, blogs, and my 13 personal years of vegan dining and ingredient-reading experience.

Restaurant menus often change and vary by location. So for any crucial details, I recommend double-checking information in this post with staff at your Panda Express location.

Yes, the Chow Mein noodles at Panda Express are now vegan. They used to contain chicken broth, but no more!

With the Chow Mein, you get wheat noodles with bits of onion, celery, and cabbage stir-fried in. And the Kid’s Meal version of the Chow Mein is also vegan-friendly.

These didn’t used to be vegan, but they are now! There’s no egg in the wrapper, and nothing else to worry about, either. (I wrote about what makes spring rolls vegan or not before.)

I remember one time I went to a Panda Express around 2015, before they added all the vegan options in 2019. I wanted to get the veggie rolls… but I asked about them, and I found out they weren’t vegan. It was so sad.

This is maybe the vegan option at Panda Express that’s most like a full meal by itself. You get fried tofu, eggplant, bell peppers, and rice in a sweet and spicy sauce. However, it doesn’t seem to be available at all locations anymore.

Take note that if you do see this option, it is a spicy dish—but it is quite tasty. The Kid’s Meal version of the Eggplant Tofu is also vegan.

The Super Greens is a mix of broccoli, kale, and cabbage. So you’re getting 3 super-healthy cruciferous vegetables, which are one of the healthiest families of vegetables in the first place.

This dish doesn’t come with butter or animal fat or anything sketchy—it’s vegan from the get go. The Kid’s Meal version of Super Greens is also vegan.

Just some extra rice you can add to whichever side or entree you get. No sketchy ingredients here—just steamed rice. The Kid’s Meal versions of the steamed rice are also vegan.

All 7 of these sauce options are vegan, as well:

There are plenty of vegan soft drinks and beverages to choose from:

You might assume the following items are vegan, as well, but they’re actually not:

The Chow Mein noodles at Panda Express are now vegan. Before 2019, they were seasoned with chicken ingredients, but that is no longer the case. They are now fully vegan wheat-based noodles with celery, cabbage, and onion.

Panda Express Tofu is generally considered vegan. However, it may be fried in the same fryer as chicken or other animal products—so if you’re worried about such cross-contamination, then ask the staff at your Panda Express location.

For more information, see my posts on:

Panda Express Kung Pao Sauce is confirmed vegan. The only ingredient that sounds sketchy is “lactic acid,” but as I wrote in “Is Lactic Acid Vegan?” this is not an actual issue. Lactic acid is nearly always plant-derived.

Panda Express Orange Sauce is confirmed vegan. The only ingredient that may sound iffy is “lactic acid,” but as I cover in my blog post “Is Lactic Acid Vegan?” this is not an issue. Lactic acid is almost always plant-based.

What if you’re not just vegan but also trying to avoid processed foods? Can you get any whole-food plant-based (WFPB) options at Panda Express? This would mean avoiding processed sugar, oil, and flour.

You actually could fill up on these WFPB items—which is more than you can say about the WFPB options at many fast-food restaurants.

That said, it might be a bit of a bland dish—just rice and green vegetables. Most of the sauces will contain sugar along with other processed ingredients. That said, the soy sauce is likely sugar-free, so you could use that. It probably contains a lot of sodium, though.