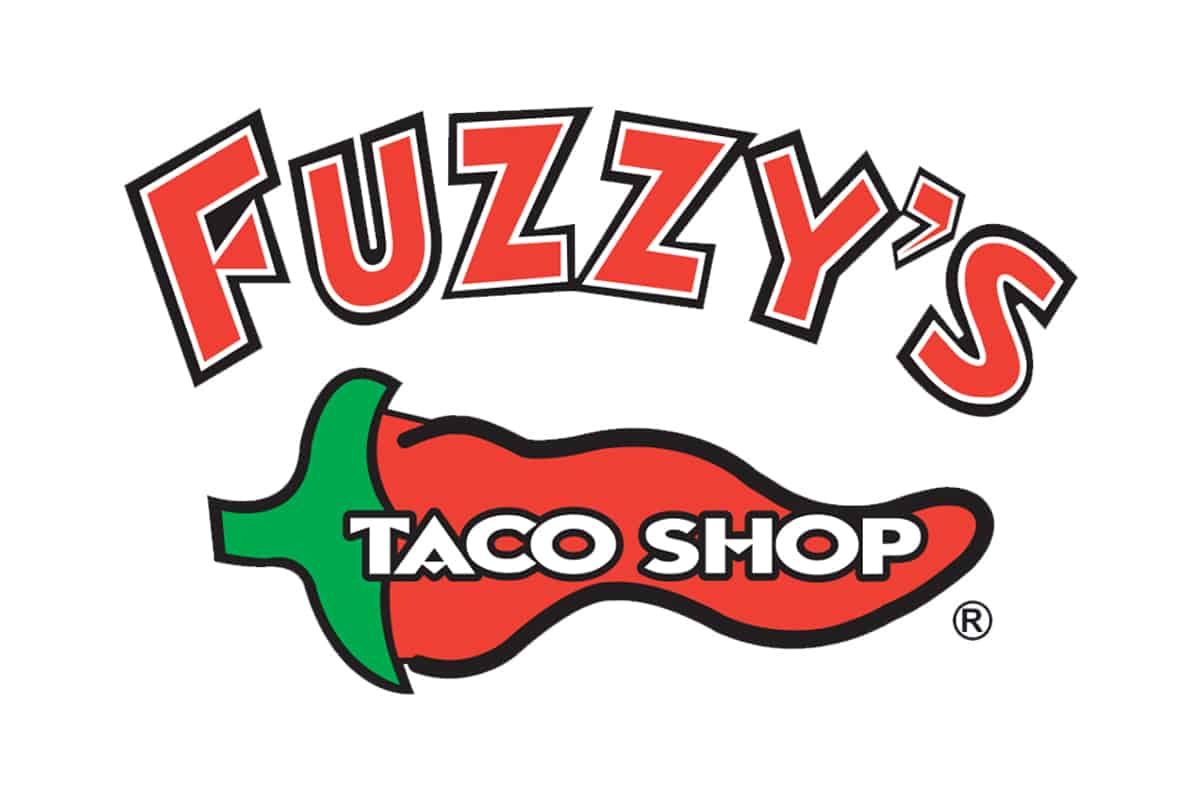 Below, I’ll share more about how to order these items vegan, and some other menu items that are surprisingly NOT vegan. I’ll answer some common questions, and I’ll end with a look at the whole-food plant-based options, too!

The following vegan menu was compiled with the help of the nutrition and allergen information on the Fuzzy’s Taco Shop website.

This salad comes standard with shredded cheese and feta—so be sure to ask for “No Cheese.”

After removing the cheese, you get: Shredded zucchini, carrots, squash, and black beans served with lettuce, tomatoes, onions, cilantro, tortilla strips, and your personal choice of dressing.

The vegan salad dressing options seem pretty dismal. The only “dressing” even listed as vegan in the materials I could find was the pico de gallo. All the others contain dairy (even the House Vinaigrette).

These are two vegan options for how to get the tortilla chips—with salsa or with guac. Both are great.

Fuzzy’s seasons their tortilla chips with something called Fuzzy Dust. But fear not—Fuzzy Dust is confirmed vegan. It’s just a mix of herbs and seasonings (listed here), such as salt, paprika, and onion powder.

Again, you get a basket of tortilla chips seasoned with “Fuzzy Dust.” This time, it comes with house-made guacamole. 100% vegan.

This taco comes standard with two kinds of cheese—shredded cheese and feta. It also comes with a “Garlic Sauce” that contains egg (I think because it contains mayo).

If you order it with “No Cheese or Garlic Sauce,” here’s what’s remaining: Shredded zucchini, carrots, squash, and black beans on a soft corn tortilla, topped with tomatoes, lettuce, and cilantro.

This Bowl comes standard with shredded cheese, but is otherwise vegan. When you ask for it with “No Cheese,” you’ll be getting: Fajita veggies, cilantro-lime rice, black beans, lettuce, pico de gallo, guacamole, and cilantro with spicy chimichurri sauce.

These potatoes are cooked with onions, then seasoned with Fuzzy Dust. As I mentioned above, I was able to check the ingredients for Fuzzy Dust, and it is definitely vegan. So no worries there.

This rice is “infused with cilantro and lime flavors.” Really quite similar to the cilantro-lime rice at other Tex-Mex type places. A good option to help make your meal more filling.

Note: The Mix-Mex Rice is not vegan, as it contains milk.

These black beans are cooked with pico de gallo. Another simple side you can pair with the rice, and an ingredient you can add to your tacos and more.

Note: The Refried Beans are not vegan, as they contain milk (and they may also contain lard).

Just a little side of carrots. Nothing really special here, but it’s an option.

Many of these can be ordered as sides. Some also come on/with other meals:

Here are the kind of vegan drinks you can choose from:

What Does Fuzzy’s Put on Their Chips?

Fuzzy’s puts a seasoning mix called Fuzzy Dust on their chips. It is made of vegan herbs like paprika and onion powder. You can read the full ingredients for Fuzzy Dust here.

What if you’re not just vegan but also trying to avoid processed foods? Can you get a whole-food plant-based (WFPB) meal at Fuzzy’s Taco Shop? That means no processed sugar, oil, or flour.

Well, you could probably get a custom salad made vegan. But be aware that the Grilled Veggie Salad would contain some oil from the grilling in its standard version.

Other than that, it’s pretty much just the carrot sticks (without ranch).

What about the Black Beans and the Cilantro Lime Rice? Well, they both contain a bit of soybean oil—so they are not strictly WFPB. That said, they are pretty close, so it just depends how strict you want to be.

I’ve made vegan guides to around 100 restaurant chains. Check out the vegan options at some of these other taco places: