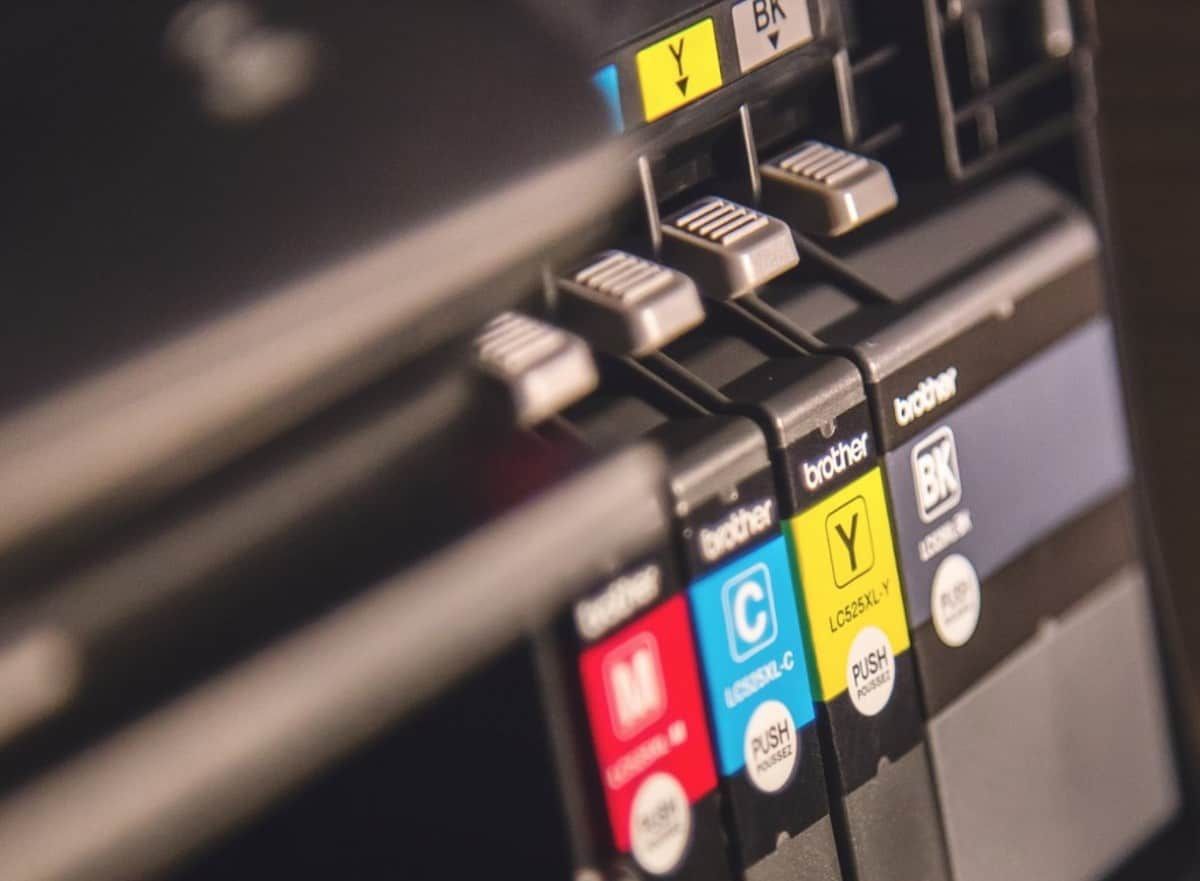 What do pistachio shells, printer ink, and red popsicles have in common? The answer: Red 3. This controversial artificial food dye has many different uses! But what’s it even made of? Is Red 3 vegan?

Red 3 is generally considered vegan. It is made synthetically and without the use of animal products. However, Red 3 is still the subject of ongoing animal testing to determine its safety. For this reason, some vegans avoid Red 3 and other artificial food coloring.

Below, I’ll explore specifically how Red 3 is made. I’ll clear up the confusion about crushed insects. And I’ll dive into some of the animal studies being conducted on Red 3, and the concerns that it may cause cancer.

Red 3 is made synthetically. It is an organoiodine compound that is specifically derived from fluorone. It is not made of bugs or any other animal products.

Red 3 sometimes gets confused with Red 4 (also known as carmine, carminic acid, or cochineal). Carmine makes headlines as a natural red dye made from crushed red beetles. However, this is not as issue with Red 3. I can assure you: Red 3 is synthetic.

Unfortunately, as we’ll cover below, there is more for vegans to potentially worry about when it comes to the safety concerns and animal testing around Red 3.

By the way, Red 3 also goes by these other names:

Is Red 3 Tested on Animals?

For example, a 2019 study published in Nutritional Neuroscience tested how erythrosine (Red 3) affected the hippocampus of rats. And an earlier 2013 study in the same journal looked at how Red 3 and other dyes affected the offspring of female rats.

In fact, here are the titles of 5 more animal studies I easily found on erythrosine (Red 3), just with a quick search on PubMed (and I only scrolled through a fraction of the results):

Notice that the last study was in 2020. So this testing has not stopped.

Considering this, many people would assert Red 3 is not cruelty free. And I would agree. However, it’s also worth asking whether it actually helps to boycott this ingredient as a vegan. Let me explain:

Does It Actually Help Anything to Boycott Artificial Colors like Red 3?

As long as Red 3 is widely produced and consumed, it’ll continue to be tested, as it will remain a public health concern.

Even if all vegans boycott Red 3, the lowered demand would likely not reduce animal testing in the coming years. Since Red 3 is used in so many products, companies also likely won’t notice a decrease in demand for products with the ingredient.

So, if you choose to boycott Red 3 or other specific, minor ingredients like that, I recommend emailing or calling the companies, too. Tell them why you’re boycotting it. Otherwise, they’re not likely to notice and make the changes you want.

As with the other food colorings currently approved by the FDA for use in food, the safety of Red 3 is a matter of ongoing debate and research.

But perhaps the safety of Red 3 is even more sketchy than the others.

Red 3 has actually been banned by the FDA for use in cosmetics and externally applied drugs. All “Lake” versions of the dye are also banned by the FDA. This is due to research showing that large amounts of Red 3 cause thyroid tumors in rats. (source)

So, although there are reasons to be wary of all artificial food colorings—they all seem to have potential, lurking connections to ADHD and cancer—the evidence against Red 3 is a bit worse than the others.

Why Is Red 3 Not Fully Banned?

The FDA has been reported as saying it will “take steps” to ban the use of Red 3 across all food uses. So why hasn’t it yet? The reason seems to be due to money and pressure from industry.

In the 1980s, it was documented by Food Chemical News that the Secretary of Agriculture, John R. Block, was pushing his colleague at the Department of Health and Human Services
not to ban Red 3. He wrote in his letter:

“Some segments of the agricultural community are quite dependent on Red Dye #3 in the processing and marketing of certain commodities, especially canned fruits. I have assured the affected industry that their concerns would be made known to you…” (source)

Should You Avoid Red 3 as a Vegan?

Honestly, whether you avoid Red 3 depends on your personal priorities and reasons for being vegan. Let’s recap some of the main points here:

Personally, I do not strictly avoid Red 3 as a vegan. That said, I limit my consumption of processed foods, so I don’t regularly consume artificial food dyes for that reason.