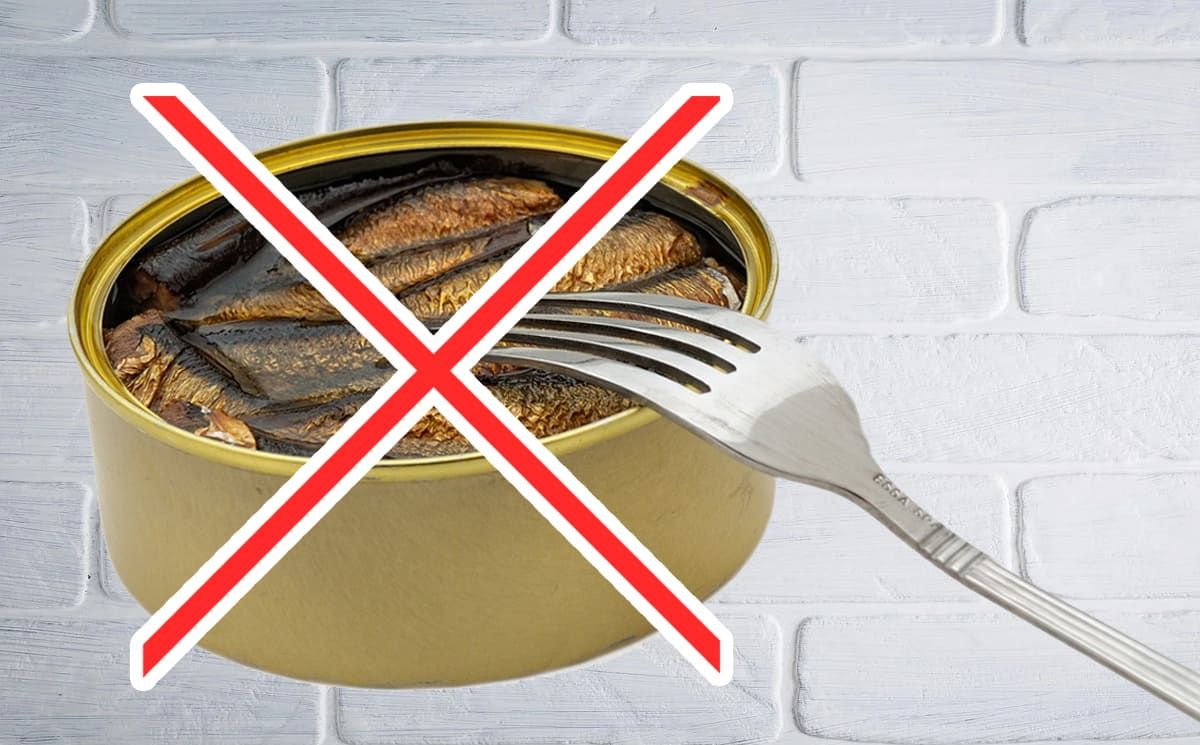 Anchovies can contribute a few different tastes to a dish. They’re salty, they’ve got a “umami” taste (the fifth taste) due to their glutamate content, and of course, they’re fishy, as well. So, what can you use in place of anchovies as a vegan?

Here are 17 vegan substitutes for anchovies, often used in combination:

Below, I’ll share lots of tips on how to choose and combine these ingredients to replace anchovies in your dish. I’ll start with the most commonly recommended alternatives. Then I’ll proceed to some ingredients that are a bit further away but still may work.

This is the top recommendation you’ll see over and over if you’re looking for anchovy substitutes. And the reason is clear: Seaweed has more of the fishy taste than any of the other ingredients listed below.

You can use many kinds of seaweed for this. The most common suggestion is dulse or nori. Some people also suggest wakame or others. I broke down the different kinds of seaweed and the risk from heavy metals and iodine toxicity in this post.

It’s commonly suggested to combine seaweed with another ingredient or two below to create your anchovy substitute, though. So, for example, add seaweed and miso paste. Or add seaweed and tamari. And maybe a third ingredient, too!

However, you may want to still combine your miso with seaweed for best results. One more note: Typically, I saw people recommending white miso paste, rather than red miso.

Umeboshi paste is from Japan. It’s made from a special kind of pureed, fermented plum. Therefore, it has a fruity but not-too-sweet taste that is hard to describe. Tangy and salty are two words that are often used. (source)

Umeboshi paste is also packed with antioxidants and said to have many health benefits. So this is a very interesting ingredient to stock in your vegan kitchen!

Capers are well established as an anchovy substitute. In fact, I was able to find a tried-and-true conversion rate for substituting capers for anchovies. Cook’s Info recommends “1 1/2 tbsp capers (rinsed if they were in a vinegary solution) for every 6 anchovy fillets.”

You can also consider using the caper brine in combination with other ingredients on this list, if you suspect it may do the trick even better.

Chopped kalamata olives are often suggested as one of the replacement ingredients for anchovies. I also saw one person recommend using an olive tapenade—it sounds like a great idea, as that would also integrate the capers from above!

Worcestershire sauce often includes actual anchovies. But there are also vegan ones that are anchovy-free, yet still might make a good substitute for anchovies!

You can also find recipes online to make your own homemade vegan Worcestershire sauce. This Martha Stewart recipe contains a good portion of soy sauce, which is another one of the recommended ingredients below!

Mushrooms are mentioned quite often as a component in anchovy substiotution. I’ve specifically heard people recommend shiitake mushrooms or portobellos.

For those of you who get confused about whether vegans can eat a fungus like mushrooms, check out my post: “Are Mushrooms Vegan? Mostly, But I Didn’t Know This.”

MSG gets a bad wrap. There has been some concern over its potential health effects when consumed in great quantities.

However, the entire population of Japan and China provide some evidence that MSG is safe, as those populations are quite reliant on MSG, and they’re doing fine! MSG appears to be quite safe in moderation.

MSG is one of the best sources of the “umami” taste in a vegan diet. So it may be a useful flavor to have on hand in your kitchen—and it can definitely play a part in replacing anchovies in your recipes.

The next three ingredients are pretty similar, but all three of them get recommended as possible vegan anchovy alternatives. The first of these is the most widely known—soy sauce.

Soy sauce is commonly suggested as a fish sauce alternative, and it also works in a pinch for that anchovy taste—especially when combined with other ingredients in this list. It has that umami taste you’re looking for.

Bragg’s “Liquid Aminos” is similar to soy sauce—both are made from soybeans, they look the same, and they have a pretty similar taste. However, there are differences. Liquid Aminos are considered:

Bragg is a health food brand, so Liquid Aminos are most common to find at Whole Foods Market or natural foods co-ops.

However, I’ve actually seen it at some larger chain grocery stores, too! You can also buy it on Amazon here.

Tamari is the Japanese version of soy sauce. It’s a bit thicker consistency than soy sauce, and it is a bit less salty. (source)

But again, as with soy sauce or Liquid Aminos, Tamari sauce can provide some great umami taste for your dish, without adding animal products.

Steak sauce is known for having a similar taste as Worcestershire sauce, which was also on our list above. So A.1. Sauce is another great vegan option.

The first ingredient in A.1. is tomato puree, which is another ingredient below that you can try on its own, too. But A.1. is definitely an option to consider if you have it on hand.

Nutritional yeast is another great source of umami taste, and probably my personal favorite. I put nutritional yeast in so many of my savory dishes. It’s going to contribute something a bit different from anchovy—but it would usually be a compatible taste.

I’ve actually written a few other guides to nutritional yeast, if you need any more help getting started with this ingredient:

Tamarinds are a lesser-known fruit, but they’re commonly available in U.S. produce sections. They have a tangy taste, so they give a bit of a similar effect as the umeboshi paste I mentioned above.

Tomatoes naturally contain MSG, which was another one of our potential anchovy substitutes above. The savory flavor is a great choice when trying to find what to use instead of anchovies in a dish.

As an American, I honestly don’t have a lot of experience with marmite and vegemite. I’ve only tried them once or twice while traveling. But I found a few people suggesting them as anchovy substitutes, as well.

Marmite is British, while Vegemite is from Australia. Both are made from brewer’s yeast, which is quite similar to nutritional yeast (above), and contributes a salty, umami taste. Vegemite also has a certain bitterness to it.

Sufu is also known as “stinky tofu.” It’s a fermented, fragrant dish that is supposedly an “acquired taste.” It’s something I’ve been told I need to try when I visit China—but honestly I’m not convinced I want to! (Remember, I’m a bit of a picky eater.)

That said, I’ve seen sufu recommended as a replacement for anchovy, or at least an ingredient that could fill its spot nicely.

As you can see from this post, there are many, many vegan ingredients that could replace the anchovies or anchovy paste in your recipe.

Seaweed is probably the best to get the fishy taste—but lots of these other sources of savory, umami flavor can add to the dish and work as substitutes, as well.