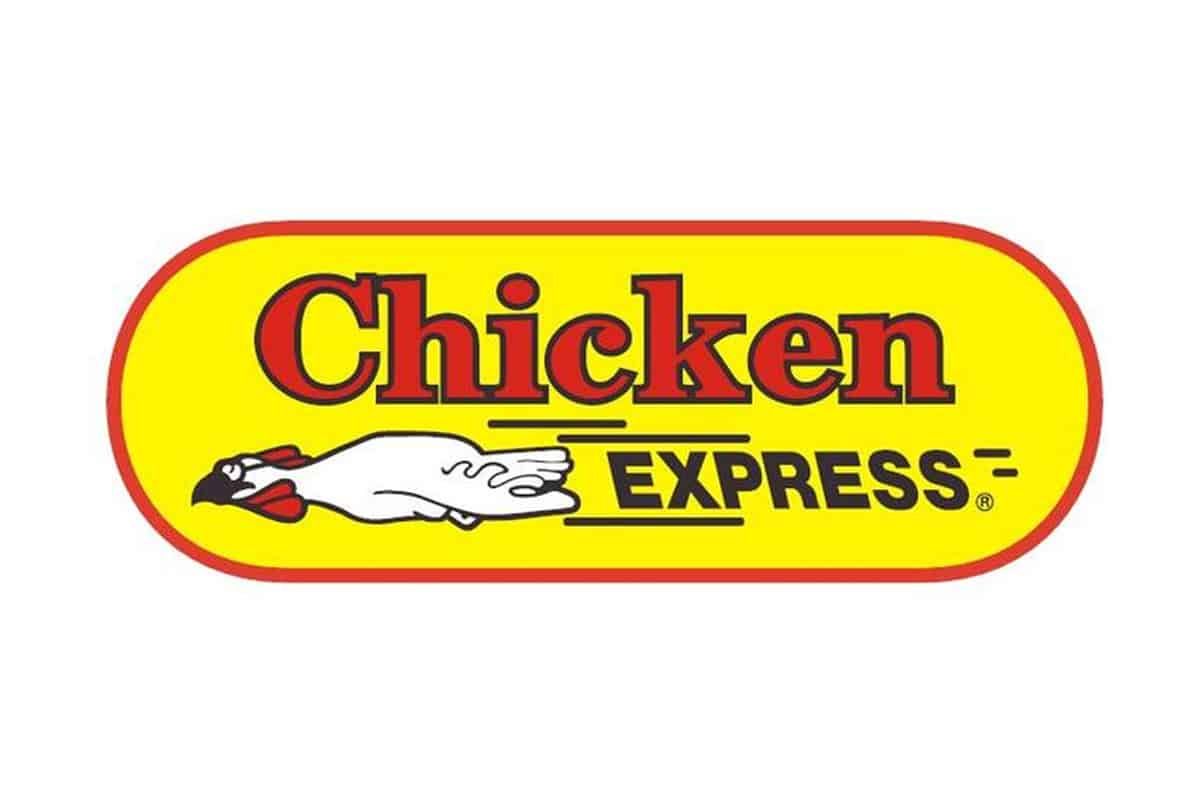 Chicken Express is one of those restaurants that just wasn’t intended for vegans at all… Not only are the vegan options scarce—it’s hard to even figure out what’s vegan. However, today I’m using my 13 years of vegan dining experience to help map out the options.

Below, I’ll share more about how to order these items vegan, and some other menu items that are surprisingly NOT vegan. I’ll share everything I was able to figure out about the fries—and I’ll end with a quick look at the whole-food plant-based options!

The following vegan menu was compiled with the help of the nutrition and allergen information on the Chicken Express website. However, it was difficult to confirm stuff 100%. This is because, so far, I’ve been unable to confirm the cooking oil used at Chicken Express (or if it varies by location).

I hope to update this post with more detailed information when I’m able to figure out even more. But for now, I’ll share what I was able to deduce from available information and my 13 years of vegan dining experience.

One of the safest vegan items to order at Chicken Express is the corn on the cob. Corn on the cob is typically just boiled or steamed, and any butter would only be added after cooking. So this is easy to order with no butter and make sure it’s vegan.

Personally, I would get two cobs or more—because there’s not a lot else!

The Green Beans appear to be vegan from the information I could find. (There are no allergens and no cholesterol listed for this product.) However, I would check to confirm this at your location.

You want to make sure there is no butter, no lard, and no meat included. The nutrition facts show 0g of total fat, and I didn’t see any meat from the picture—so there’s not a huge risk—but I’d ask to confirm.

The Fried Apple Turnover appears to be vegan—it contains no allergens and no cholesterol. And indeed, I’ve seen other restaurants that offer vegan fruit turnovers—so this would not be shocking.

However, I would try to confirm with staff at your location that it does not contain lard in the crust. As I’ve documented with my own research, about 58% of pie crusts are vegan—but that means about 42% are not. So I’d double check!

There are a decent selection of vegan sauces:

You could also get any of these Addins (originally meant for the “Chicken Express Blends”):

Note: The “OREO” and “Chocolate” Addins both contain dairy.

Chicken Express fries appear not to be vegan. I have two reasons to suspect this. First, I’ve heard from one source that Chicken Express uses lard for their fried foods, although I was not able to confirm this. Second, the allergen menu says the french fries come with dairy, although this may just be a dip you can decline.

What if you’re not just vegan but also trying to avoid processed foods? Can you get a whole-food plant-based (WFPB) meal at Chicken Express? That means no processed sugar, oil, or flour.

Just get the Corn on the Cob. Corn on the cob is a whole food. It’s obviously not as nutritious as something like a salad, but it’s not processed in any way.

It’s also possible that the Green Beans are also WFPB. I would suspect there might be oil used in the preparation, but the nutrition facts report 0g of fat. They just seem to be packed with sodium (600mg).

I’ve made vegan guides to nearly 100 restaurant chains. Check out the vegan options at some of these other similar chains: