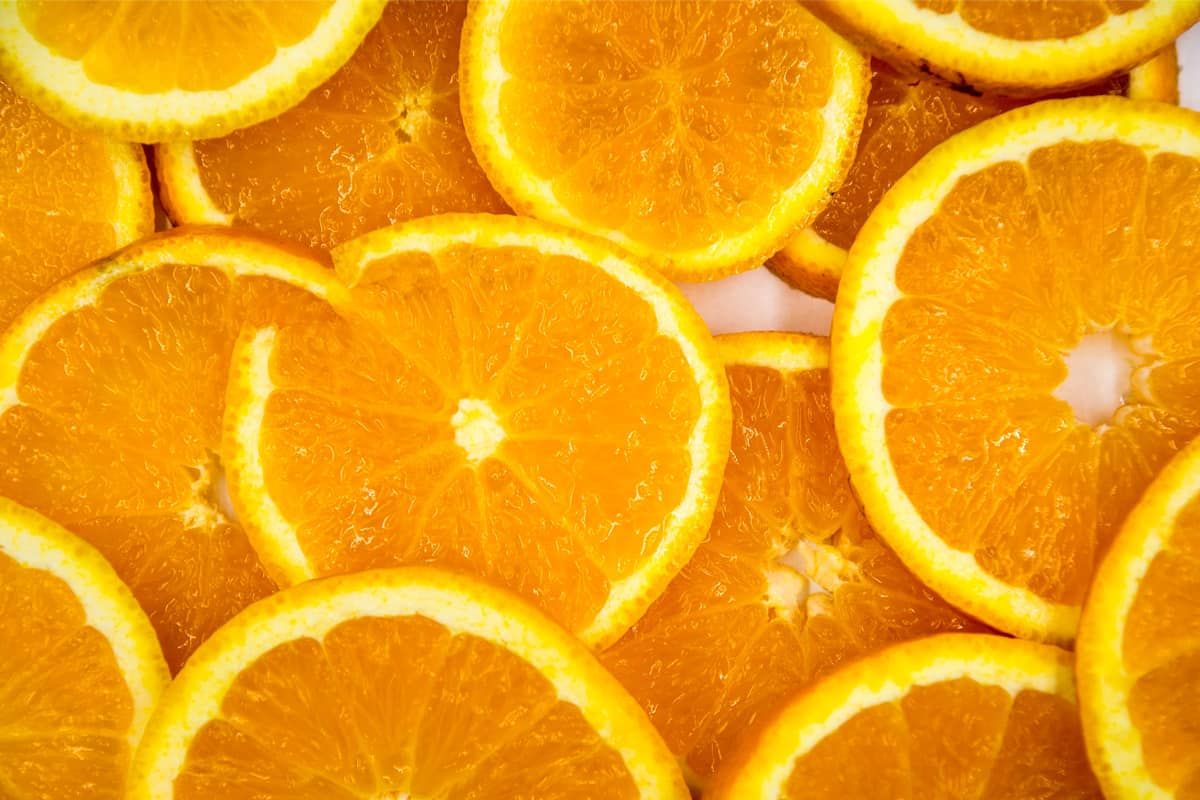 As a vegan, it’s easy to become suspicious of pretty much any ingredient you don’t recognize. So when you see “ascorbic acid,” you may not realize that it’s actually just another name for vitamin C. But even after you realize that, you still might want to know more about it.

Is ascorbic acid vegan? Ascorbic acid is vegan, as it is just another name for vitamin C. Ascorbic acid is commercially produced from glucose, which is made from starches like corn. No animal-derived ingredients are used in the process, so it’s vegan-friendly.

Read on for more about which vitamin C products and supplements are vegan! Most of them are—but some contain some sketchy ingredients along with the ascorbic acid.

What Is Ascorbic Acid?

Ascorbic acid is just another name for vitamin C. It’s one of the essential, water-soluble vitamins that we all need to consume. It’s an antioxidant, well-known for aiding our immune system, improving our skin, and more. If you don’t consume enough, you can get scurvy!

Ascorbic acid is found naturally in many fruits and vegetables. I’d list off some of them here, but it seems like it’s in pretty much all of them. Here’s a list of 20 of the highest sources.

How Is Ascorbic Acid Made?

Ascorbic acid is industrially produced from glucose. There are two different common methods used involving fermentation, but they are both vegan-friendly processes. No animals are involved.

The main ingredients that get used to make ascorbic acid are glucose and sorbitol. Glucose is vegan as it is produced from starches like corn or rice (source). And sorbitol is typically vegan as it, in turn, is made from glucose.

So there are no sketchy animal ingredients involved in vitamin C production. It’s all good from a vegan perspective.

Many people take vitamin C supplements to boost their immune system, but the evidence is mixed when it comes to their ability to prevent or shorten colds.

Here’s the vitamin C supplement I recommended: NOW Supplements 1,000mg Vitamin C tablets (Amazon link). It’s vegan, the cost per pill is super affordable, and the only complaint I see in customer reviews is uncertainty about soy allergens.

Vitamin C tablets are usually vegan, as they do not typically contain gelatin. Today, it is common practice for many brands to identify their supplements as vegan, so you can look for those labels for extra confirmation, particularly when shopping online.

Two potentially sketchy ingredients you’ll likely see in vitamin C tablets are stearic acid and magnesium stearate. These can be derived from animal fat. However, it seems that they are typically vegan (source). So personally, I don’t worry about them too much.

As mentioned above, I like NOW Supplements vitamin C (get it on Amazon) for a good tablet that is clearly labeled as vegan.

Vitamin C drops are generally considered vegan. If you look at the leading brand, Halls Defense, there are no definite animal ingredients contained, although there are a couple of “gray area” ingredients.

Here are the “gray area” ingredients in Halls Defense, with an explanation for each:

When it comes to the dietary spray supplements, Garden of Life’s vitamin C is fortunately clearly labeled as vegan. So let’s move onto the skin serums.

When it comes to vitamin C serum (used as a toner for skin health), it’s harder to quickly evaluate whether they’re all vegan—but they seem to be vegan most of the time.

The form of vitamin C in serums is typically sodium ascorbyl phosphate. This is a vegan-friendly ingredient, as it is synthetically made using ascorbic acid, which is produced from glucose, as covered above.

You’ll likely see “glycerine” in some vitamin C serums. This ingredient can be made from animal fat, but today it is usually always synthetic and vegan (source). So don’t worry about that one.

Sodium ascorbate, also known as E301, is vegan. It is simply a sodium salt of ascorbic acid (vitamin C), made with the addition of water and sodium bicarbonate. None of these ingredients are derived from animals, so the product is vegan-friendly.

As a food additive, sodium ascorbate is used as an antioxidant and acidity regulator (source).

Erythorbic acid (also known as E315) is vegan. It is simply a stereoisomer of ascorbic acid (vitamin C). It is produced synthetically, often from sucrose (table sugar). The Vegetarian Resource Group lists erythorbic acid as a vegan ingredient, without listing any exceptions or caveats.

Erythorbic acid is used as an antioxidant to preserve food. For example, since sulfites were banned for use in foods meant to be eaten raw, erythorbic acid has been used as a food preservative in salads (source).

Sodium erythorbate (also known as E316) is vegan. It is just the sodium salt of erythorbic acid.

Although sodium erythorbate is vegan, it’s most often used in (non-vegan) meat products. It helps produce the pink color in hot dogs, for example, and prevents the formation of carcinogenic nitrosamines in the meat.

It’s also used in beef sticks and bologna, along with some vegan foods like potato salad. (source)

Apparently, there have been misconceptions among some people that erythorbate is made from earthworms—but it’s not true. At all!

I’ve written separate posts on these “acids” you may see in ingredients lists:

Pretty much every variation on ascorbic acid or vitamin C is vegan, but just be mindful about which other ingredients are included along with it.

As always, it’s nice to see products clearly labeled “vegan,” so I like to choose those when it comes to supplements. But there aren’t too many problem ingredients lurking in vitamin C products besides the gelatin in gummies and gelcaps.