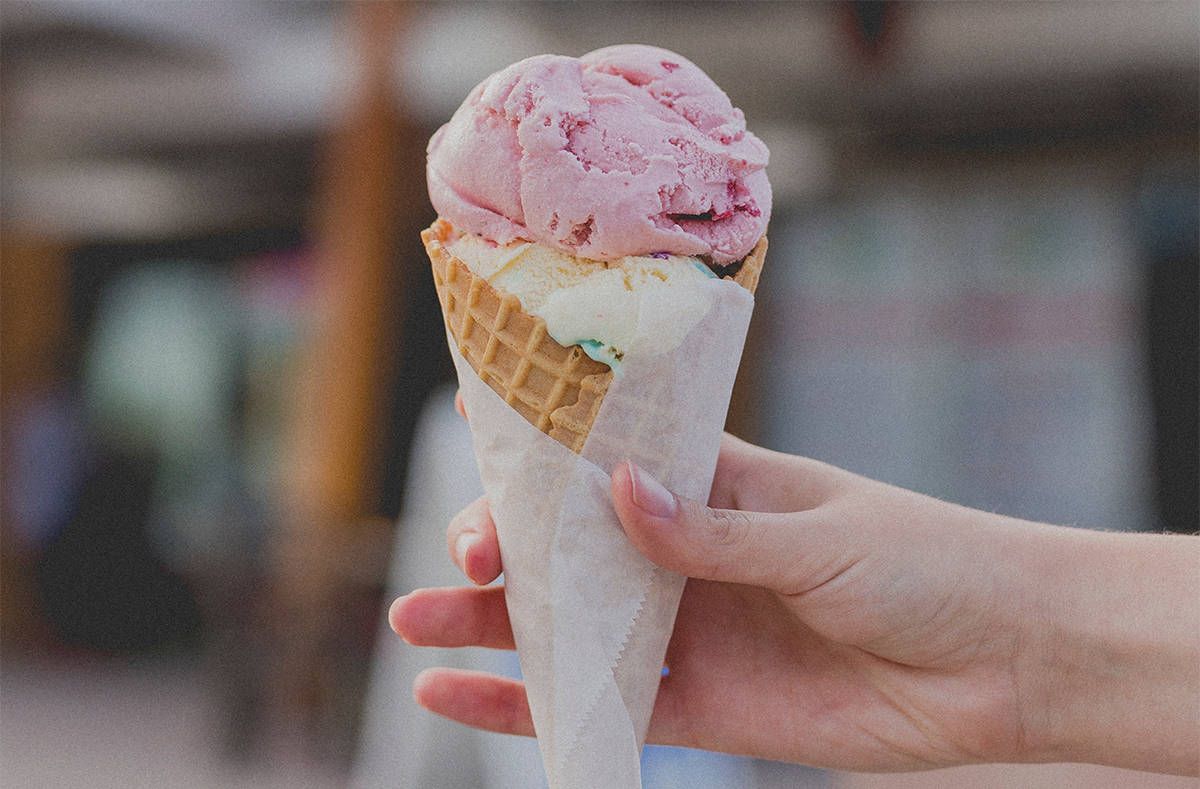 Would it be worrisome for you to discover that one of your food ingredients is also an ingredient in antifreeze? Well, that’s the case with propylene glycol—and it does concern some people. As a compulsive vegan label reader, I had to dig in and find out what’s really going on with this ingredient.

Is propylene glycol vegan? Propylene glycol is generally considered vegan, as it is made synthetically from oil and natural gas. While it is possible to make propylene glycol from glycerol that was made from animal fat, that pathway is not at all common. For all intents and purposes, this ingredient is vegan.

Read on, and I’ll share exactly what this ingredient is, what it does, and whether it’s safe! Along with several explanations of how it’s commonly made.

What Is Propylene Glycol?

Propylene glycol is a food additive and an ingredient used in many cosmetic and personal care products. In food, it’s used as an anti-caking agent, antioxidant, emulsifier, processing aid, and thickener, among other uses. It’s also present in antifreeze, paint, and e-cigarettes. (source)

The substance is thick, colorless, and mostly odorless (but it has a slightly sweet taste). It’s used as a vehicle for some oral and topical medications, as well. (source)

Propylene glycol also goes by various other names, including:

What Is Propylene Glycol Made Of?

The process seems to involve no animal-derived ingredients at any point.

I found one source online that mentioned that propylene glycol can also be produced from treating glycerol with sodium hydroxide. And this fact may be of concern to some vegans because glycerol can be produced from animal fat.

However: (1) I don’t see much evidence that propylene glycol is commonly produced in this way today. (2) Even if it was, glycerol itself is not usually made from animal fat—it is usually plant-based or synthetic. Glycerol is “typically vegan” according to the Vegetarian Resource Group (VRG).

Tom’s of Maine, the natural hygiene brand, explains that their propylene glycol is made from vegetable-based glycerine.

Taking all of this into consideration, I feel comfortable asserting that for all intents and purposes, propylene glycol is fully vegan. And indeed, the VRG itself lists propylene glycol as a vegan ingredient, not even mentioning any caveats or exceptions to that. (source)

In order to be vegan, an ingredient should be produced without using animals or animal-derived ingredients. This is the case with propylene glycol, as it is made synthetically from oil and natural gas—not animals.

Of course, propylene glycol is included in many non-vegan products, though. Many of the ice cream products that include propylene glycol, for example, aren’t vegan because they contain milk from cows.

The FDA considers propylene glycol to be “generally recognized as safe” (GRAS). However, some people are concerned about its safety anyway. And with a product that has so many uses in industrial substances you wouldn’t want to eat, I can understand that.

One reason people are concerned is that the average consumption of propylene glycol in the U.S. is actually a bit higher than the upper limit recommended by the World Health Organization. (source)

There have been studies suggesting possibly toxicity with propylene glycol, but nothing showing that it should be a major concern.

There have not been any toxic effects seen at the levels normally consumed (in the U.S. or anywhere). There has only been one documented case of propylene glycol toxicity from food, and it resulted from someone consuming a much higher amount than usual. (source)

In the body, about half of the propylene glycol you consume will just be excreted by your kidneys. The rest is normally broken down by your body into lactic acid. This is not a concern at the usual levels. (source)