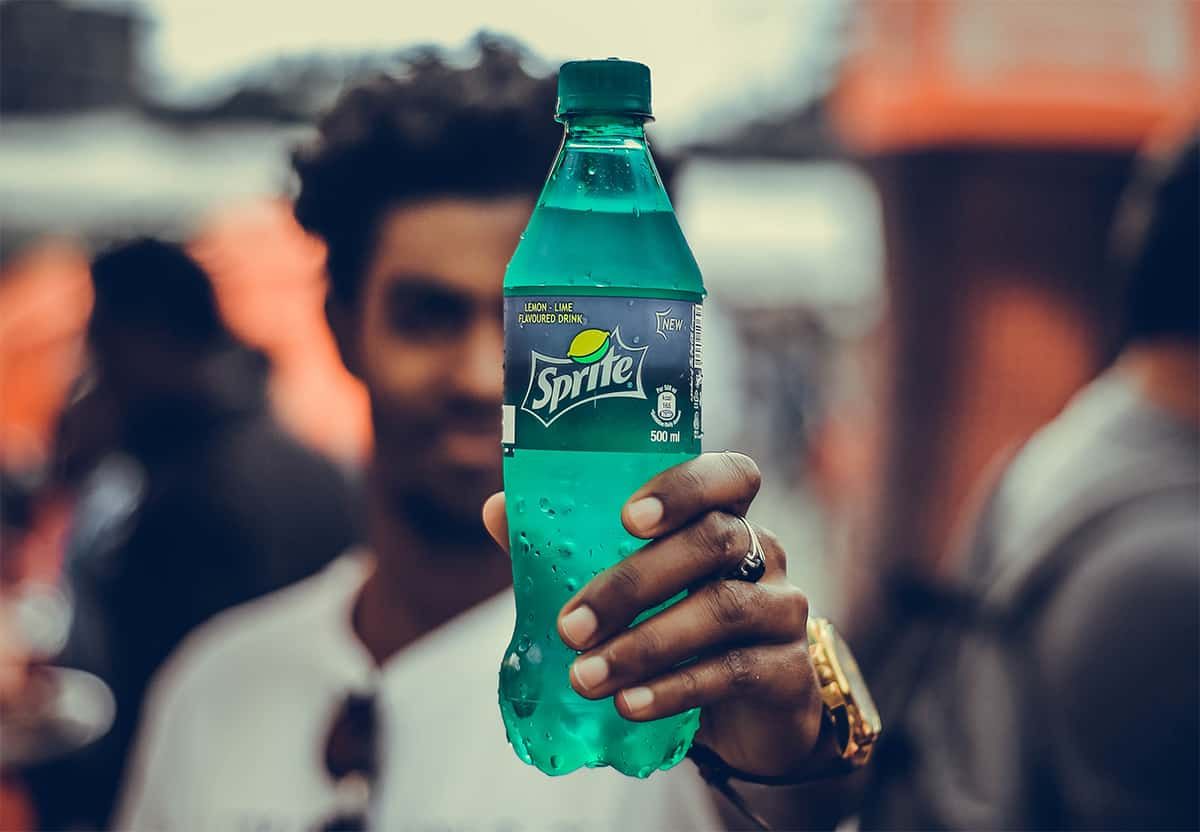 Lately, I’ve been looking up a bunch of food preservatives to see if they’re vegan. Sodium benzoate is an interesting one. By the end of my research, I was reading about a weird liquid taken from sacs on the bottom side of a beaver… Strange!

Read on to learn more about sodium benzoate and what these safety concerns are! I’ll also cover benzoic acid and potassium benzoate, two more forms of the same compound. Benzoic acid, in particular, has some frustrating vegan myths behind it (includes the beaver thing)!

What Is Sodium Benzoate?

How It’s Made: reacting benzoic acid with sodium hydroxide. This creates the salt sodium benzoate, which doesn’t exist in nature but is useful because it’s much more water-soluble than benzoic acid.

Note that both of the ingredients that go into making sodium benzoate are vegan-friendly:

Besides being a food preservative, sodium benzoate is also used in medicine. It may be used in the treatment for urea cycle disorder, schizophrenia, and other conditions. It’s also used in fireworks, as part of the mix that helps creates a whistling sound, among other uses. (source)

Sodium benzoate does not contain dairy. It is produced synthetically from dairy-free ingredients. However, sodium benzoate is sometimes used as a preservative in dairy products.

The Vegetarian Resource Group (VRG)—one of the best resources for checking if ingredients are vegan—clearly lists it as vegan. They don’t even list any caveats or exceptions!

Sodium benzoate is only present in small amounts in any food. It’s limited by the FDA to only comprise 0.1% of the weight of the foods it’s added to. Still, there are some health concerns.

There was one study in 2005-07 showing that 10 out of 200 soft drinks tested contained more than the allowable levels of benzene (5 parts per billion). Since then, those products have been reformulated to comply with allowable benzene levels. But the study also showed about 60% of soft drinks contained some measurable level of benzene.

The FDA has stated overall that the levels of benzene in soft drinks are not a risk, however. (source)

There have been some other concerning studies on the impacts of sodium benzoate in animals. It may raise levels of inflammation, oxidative stress, or even risk for ADHD (source). Some people also have allergic reactions to it..

The Environmental Working Group has assigned sodium benzoate a risk score of “1 to 3” on a scale of 1 to 10 (with 10 being the worst). So the overall risk is low.

Personally, after reading into all of this, I’m not that worried about the safety of sodium benzoate. But I’d rather not consume it daily.

Sodium benzoate is just the sodium salt of benzoic acid—so I wanted to cover benzoic acid itself in this post, too. Benzoic acid is used in the production of a wide range of products, including perfumes, insect repellants, dyes, and medications. (source)

Benzoic acid is vegan. It is created by the partial oxidation of toluene with oxygen. Toluene is a product of oil, coal, and chemical processes that do not involve animals. Although benzoic acid can be found in some animal tissues, it is not sourced from animals industrially.

You can actually find some sources online that say benzoic acid is not vegan. They say it’s obtained from “animal vertebrates.” This is not accurate.

Benzoic acid is present in various animal tissues—but that is not its source for industrial/food use. I could find no reputable source saying that benzoic acid is ever taken from animal vertebrae for commercial use.

Interestingly, benzoic acid is one of the substances found in castoreum, an excretion taken from the castor sacs on a beaver. However, castoreum is rarely used as a food additive, and it’s not the source used for industrial benzoic acid production.

In addition, some bacteria do produce benzoic acid when fermenting dairy products (source). But that does not mean commercial production of benzoic acid uses dairy. It doesn’t.

Potassium benzoate is another salt of benzoic acid, similar to sodium benzoate. And it’s also used as a food preservative in acidic products.

Sometimes potassium benzoate is preferred in order to reduce the sodium content of the food.

Potassium benzoate is considered vegan. It is produced using a synthetic process, not sourced from animals or using animal ingredients.

Sodium benzoate, benzoic acid, and potassium benzoate are all vegan. (And so is calcium benzoate, if you see that anywhere… but that one seems less common!)

There are safety concerns about these substances, however. The biggest concern is that they can form small amounts of benzene (a carcinogen) when used in products also containing ascorbic acid.

So from a vegan perspective, there are no worries. From a health perspective, I’d consider minimizing it just in case—but it’s probably not that bad for you.