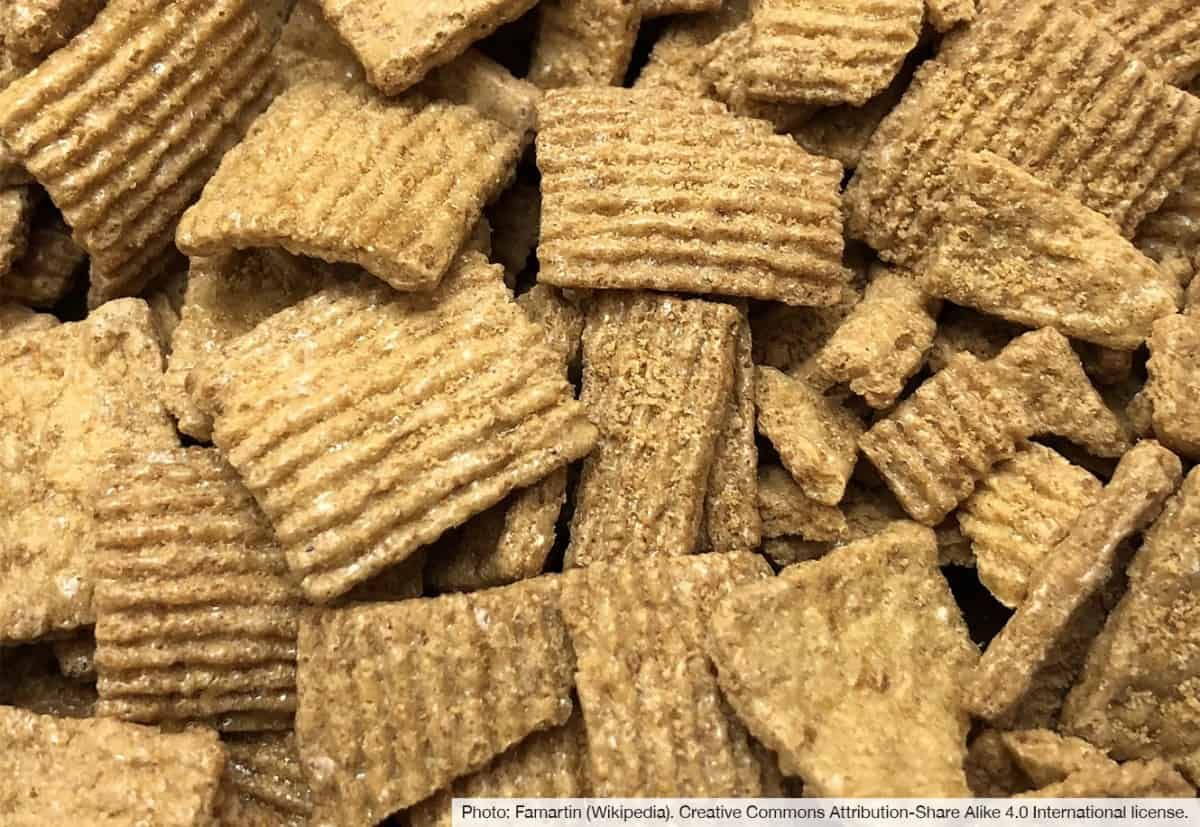 Golden Grahams have been branded as being “A Honey of a Cereal,” and being a “honey graham ridged cereal.” But you may be surprised to learn that normal Golden Grahams today don’t even contain honey! So let’s dig into whether this cereal is fully vegan or not.

Golden Grahams are generally considered vegan. However, they do contain sugar, natural flavor, and in the United States, vitamin D3. Some flavors, like Golden Grahams Crunch and “Retro Recipe,” also contain honey. These are all gray-area ingredients that some vegans avoid.

Below, I’ll explore each of these controversial ingredients and what you should know before deciding whether to eat Golden Grahams as a vegan! I’ll also share some interesting history on how this cereal not only contained honey, but also, a version of it had marshmallows!

What Are Golden Grahams Made Of?

So what’s up with these three controversial ingredients?

So, some vegans would consider Golden Grahams non-vegan due to these ingredients. Probably vitamin D3 would be the most objectionable of the three ingredients to a lot of vegans.

However, a vegan like is a bit more relaxed about things. I don’t strictly avoid any of those three ingredients—so General Mills Golden Grahams are vegan in my opinion.

Do Golden Grahams Have Dairy?

Golden Grahams does not contain milk, lactose, or any dairy product. In fact, on my Golden Grahams box, there is not even any allergen warning for “traces of milk” or “may contain milk.” So even people with milk allergies or lactose intolerance should be okay with Golden Grahams.

In the US today, you may be hard pressed to find any variations on the regular General Mills Golden Grahams. However, in other countries and specific grocery stores in the US, you might find some of the following flavors and brands. I’ll explain each as we go.

Nestle Golden Grahams are generally considered vegan. However, they do contain sugar and natural flavouring, which are gray-area ingredients that some vegans avoid.

Nestle Golden Grahams is sold more in other parts fo the world like Europe, whereas the General Mills brand is sold more here in the US.

Compared to the US version of Golden Grahams, the Nestle version has 1 less sketchy ingredient from a vegan perspective, and that’s vitamin D3.

Here’s the full list of ingredients for the Nestle product:

Golden Grahams Crunch is generally not considered vegan. It contains honey, sugar, and natural flavour, which are all gray-area ingredients to vegans. That said, some vegans are okay with eating all three of those ingredients.

I believe Golden Grahams Crunch is offered in Canada. Here’s the full list of ingredients:

Golden Grahams Retro Recipe is generally not considered vegan. It contains honey, sugar, natural flavor, and vitamin D3 which are all gray-area ingredients to vegans. That said, some vegans are okay with eating all four of those ingredients.

Golden Grahams Retro Recipe came out in 2020, and it’s yet to be seen if it will stick around. But as a vegan, I don’t really care—I won’t be getting it anyway! Here’s the full list of ingredients:

A History of Golden Grahams Not Being Vegan

Golden Grahams is imperfectly vegan today—but in the past, this cereal was even less vegan. Let’s take a look at its history with honey and marshmallows (gelatin… yuck)!

Did Golden Grahams Have Marshmallows?

In the 1980s, General Mills sold a cereal called S’Mores Crunch—later rebranded as S’Mores Grahams—which was essentially a chocolate version of Golden Grahams that included marshmallows. It was discontinued in 1992. (source)

I’ve been writing a bunch of guides about which popular breakfast cereals are vegan. Here are a few more that might interest you: