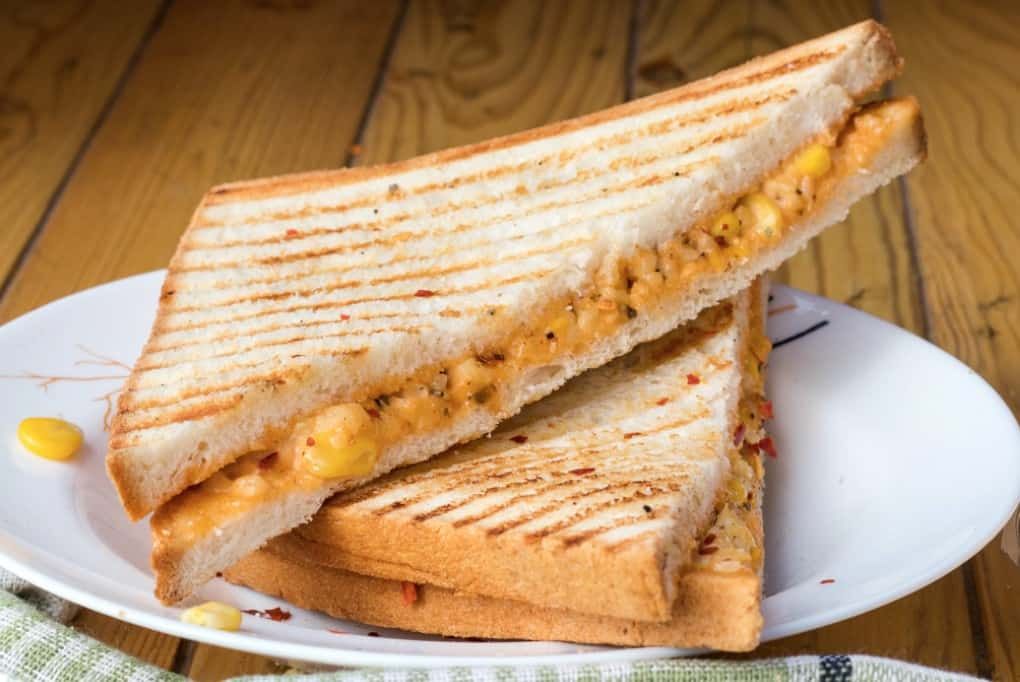 Demand for vegan products has skyrocketed in the past couple of years. With this increased demand, manufacturers look for new ways to produce vegan alternatives.

Vegan cheese is increasingly not just loved by vegans, but by others looking to transition away from dairy, too. Including those with soy allergies or otherwise opposed to eating soy!

There are many recipes you can try for making your own soy-free vegan cheese, but you also have these ready-made options below!

Our Top 5 Picks for Best Vegan Cheese Without Soy

Admittedly, there aren’t a ton of soy-free vegan cheeses available out there yet. That said, we still managed to bring you a compilation of the finest ones available—Bon Appetit!

This cheese is primarily used to make vegan mac n’ cheese. However, it could be used for several other things. For example, it’s a great dip for nachos or other crackers. You’re going to incorporate calcium into your diet. All the while enjoying the luscious cheesy flavor.

It’s suitable for all types of people since it’s gluten-, dairy-, and soy-free. The only reason you wouldn’t try this queso cheese sauce is if you’re not a fan of spicy food.

Ever tried making pizza at home? Almost everyone knows mozzarella cheese is an essential ingredient. The texture and taste are what make pizza unique.

But I like this Violife mozzarella. It tastes just like the real thing, minus the allergies and cruel treatment of cows, of course!

This vegan and soy-free cheddar cheese comes all the way from Greece. It’s also certified non-GMO since it’s made from coconut oil and several wheat ingredients.

This product melts nicely on food and mimics the texture of real cheese. It’s not quite all the way there when it comes to taste, but it’s alright.

Make sure you keep this cheddar cheese refrigerated. That’s mainly for two reasons, the first being that it spoils faster than real cheese, you’ll have to keep an eye out for that. The second is that it could melt and stick together in heat.

As with most options on this list, this cheese is lactose-free, gluten-free, soy-free, and casein-free. What it does contain though is healthy amounts of calcium.

Lactose intolerant people and vegans should be able to eat grilled cheese sandwiches when they feel like it. This type of vegan cheese is just as good as normal cheese for such purposes.

The texture allows it to melt wonderfully in burgers or other sandwiches. Other than that, it could also be used to make mac n’ cheese. The slices are separated, too, which makes it easy to use and store.

This is a great creamy cheese that will melt and stretch deliciously with your food.

That’s because its main components are wheat products and coconut oil. This also helps to retain the shape of the cheese when storing.

It’s also great to know you can get the store brand from Whole Foods rather than needing to buy a name brand.

How to Make Your Own Vegan Cheese

If you can’t find these cheeses in stores and don’t want to wait for them in the mail, you can always resort to the old-school way of doing things—namely, making your own:

If you think making vegan cheese is something only a specialist with crazy kitchen machines could make, you’re wrong. You won’t need over the top equipment to follow most vegan cheese recipes.

What’s surprising about making your own vegan cheese is how quick it can be. You could have a bowl of vegan cheese ready in under 30 minutes.

Here’s a resource from Mercy for Animals that shares 12 different vegan cheese recipes to choose from. Most are soy-free or could be made soy-free with some easy swaps.

If you find that making your own vegan cheese is better than buying ready-made ones, you might want a whole cookbook of vegan cheeses. I would specifically recommend Jules Aron’s book, Vegan Cheese: Simple, Delicious Plant-Based Recipes (Amazon link).

What is Vegan Cheese Made of?

Vegan cheese can be made from various ingredients:

Most of the products on the list above are made from nuts, coconut, and different types of flour.

Vegan cheese can be made in so many different ways, its nutritional value varies a lot.

Honestly, most vegan cheese is not very healthy—but neither is real dairy cheese. Real cheese is the biggest source of saturated fat in the standard American diet, which is not great.

Vegan cheese usually doesn’t contain much saturated fat at all, unless it’s made from coconut oil. So in that regard, vegan cheese may be healthier.

But personally, I wouldn’t expect vegan cheese to really add much of value to your diet. Some may contain some healthy fats from nuts, calcium, or other nutrients—but there’s also likely to be empty calories in there.

Vegan cheese could also be high in sodium to help with the flavor, which isn’t good for people with high blood pressure. And since most vegan cheese is fatty and oily, it tends to be pretty high in calories.

The healthiest vegan replacement for cheese is probably just nutritional yeast or a homemade cheese made from it. Nutritional yeast is a cheesy seasoning that can be used to make many cheesy sauces. It’s healthy by itself, so it just matters what you mix with it.

What Forms Does Vegan Cheese Come In?

Vegan cheese are available in all these forms today:

As you can tell, the cheese on the list above was either shredded, slices, or cheesy sauce like that used for nachos.

The vegan food industry is growing by the day. But some vegan replacement products are making bigger leaps and bounds that others. Relative to plant-milks or veggie burgers, vegan cheese is a bit less developed still.

Personally I suggest you try the Daiya Zesty Cheddar Style Cheese. This product is by far the most seasoned and flavored one. The explosion of flavor will overshadow the fact that it’s even vegan cheese at all!

More guides for the soy-free vegan: Check out my posts on the best vegan burgers without soy and my overall guide on “Can You Be Vegan Without Soy?”