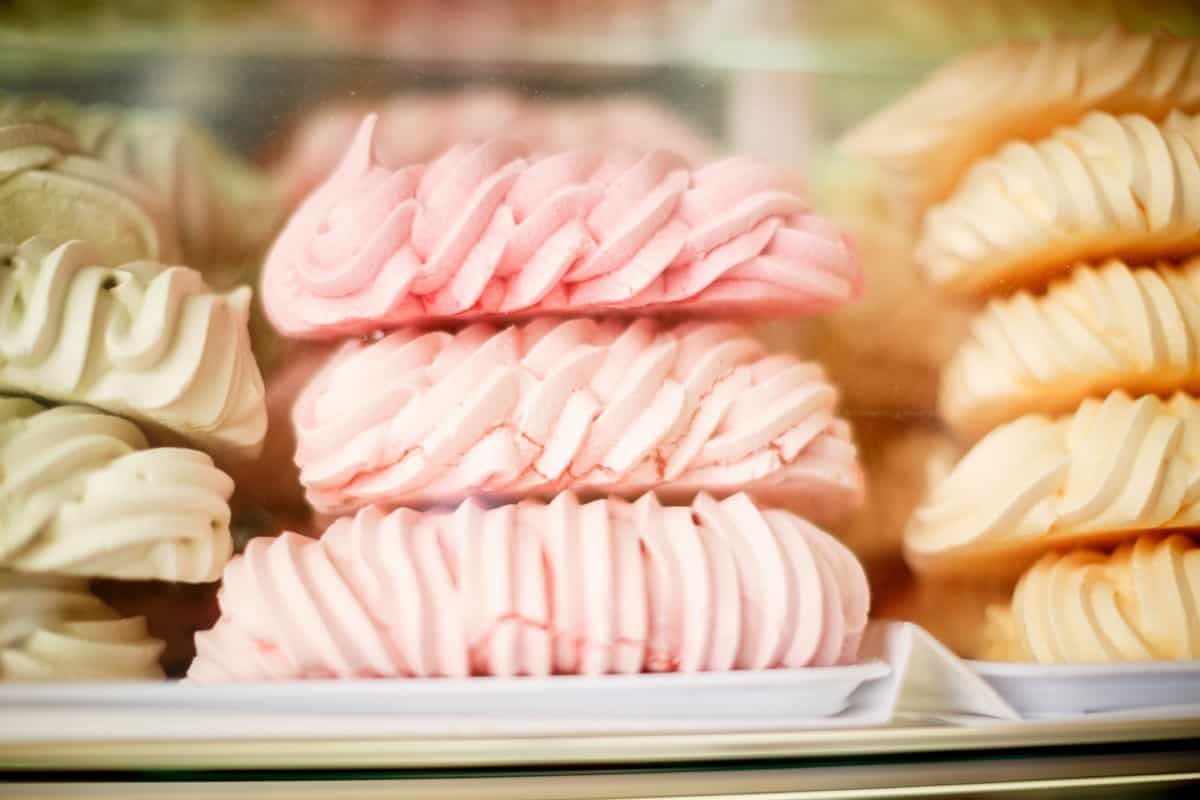 Cream of tartar shows up on many ingredient lists as a leavening or thickening agent, and it’s used in meringues and whipped creams… But what is it, actually? And if a recipe calls for cream of tartar, what does it mean for vegans?

Below, I’ll discuss in further detail why cream of tartar is vegan and how it’s made. We’re also going to give you some must-try recipes that utilize cream of tartar—all vegan-friendly, of course!

Why Cream of Tartar is Vegan

Vegans, especially those who are new to the lifestyle, might be confused when it comes to cream of tartar. After all, “cream” is in the name, and cream is typically derived from an animal source.

So what’s the deal when it comes to this unique substance?

Since cream of tartar is made from fruits, it is entirely plant-based. There are no animal products needed to create cream of tartar, making it a vegan-friendly option to use when cooking and baking.

A cook will call it “cream of tartar,” but a food chemist will refer to it potassium bitartrate (or potassium hydrogen tartrate).

What is that, exactly? Well, it’s a derivative of tartaric acid. Still confused? Tartaric acid is an organic acid that is found in a variety of fruits including grapes, citrus fruits, and bananas.

Therefore, since cream of tartar comes directly from the organic acid of a variety of fruits, it’s vegan.

Products That Contain Cream of Tartar: Not Just Food!

Cream of tartar, or potassium bitartrate, is used in a variety of applications. You can find it in a range of products—from foods like meringues to cosmetics, medicines, and even household cleaning supplies.

To put it simply, it’s a versatile substance that’s vegan-friendly. So don’t be concerned if you happen to find it in your favorite vegan cosmetic products!

How Cream of Tartar Is Made

The way cream of tartar is made is surprising. The most common way for the crystals of potassium bitartrate to form is during the wine-making process.

Potassium bitartrate crystallizes to make cream of tartar in two distinct ways: while grape juice is fermenting (to make wine) or when fresh grape juice is chilled over an extended period of time.

The substance that creates cream of tartar is found in wine casks, and it will precipitate once the wine is completed. From there, crystals will adhere to the sides of wine bottles and underneath the corks. This is especially common when the wine is stored below 50 degrees Fahrenheit.

Vegan Controversy Around Cream of Tartar

There is a little controversy in the vegan community about this. This is because some wines are created using a variety of animal products, including casein, bone marrow, chitin, and gelatin.

(If you’re interested in finding out which wines are vegan-friendly, the internet has several lists, including this one that you can consult.)

Although some vegans feel unsure about using cream of tartar for this reason, here are some things to consider:

If you are really concerned as to whether or not your cream of tartar came from a non-vegan wine, you would need to just find out where it came from. If it comes from a vegan-friendly wine, then you have nothing to worry about.

Uses for Cream of Tartar in the Vegan Kitchen

Now that we know some of the best vegan-friendly ways to use cream of tartar in the kitchen, here are some must-try recipes:

With so many different delicious recipes utilizing cream of tartar, it would be a shame not to have it stocked in your kitchen. Make sure you grab a thing of cream of tartar on your next shopping trip so you can make some of these tasty treats!

Really, this is what you need to know: Cream of tartar is derived entirely from fruit, making it a plant-based, vegan substance used in a variety of applications.

In terms of cooking, you can use it as a leavening or thickening agent or use it to create favorites like vegan whipped cream and cakes.