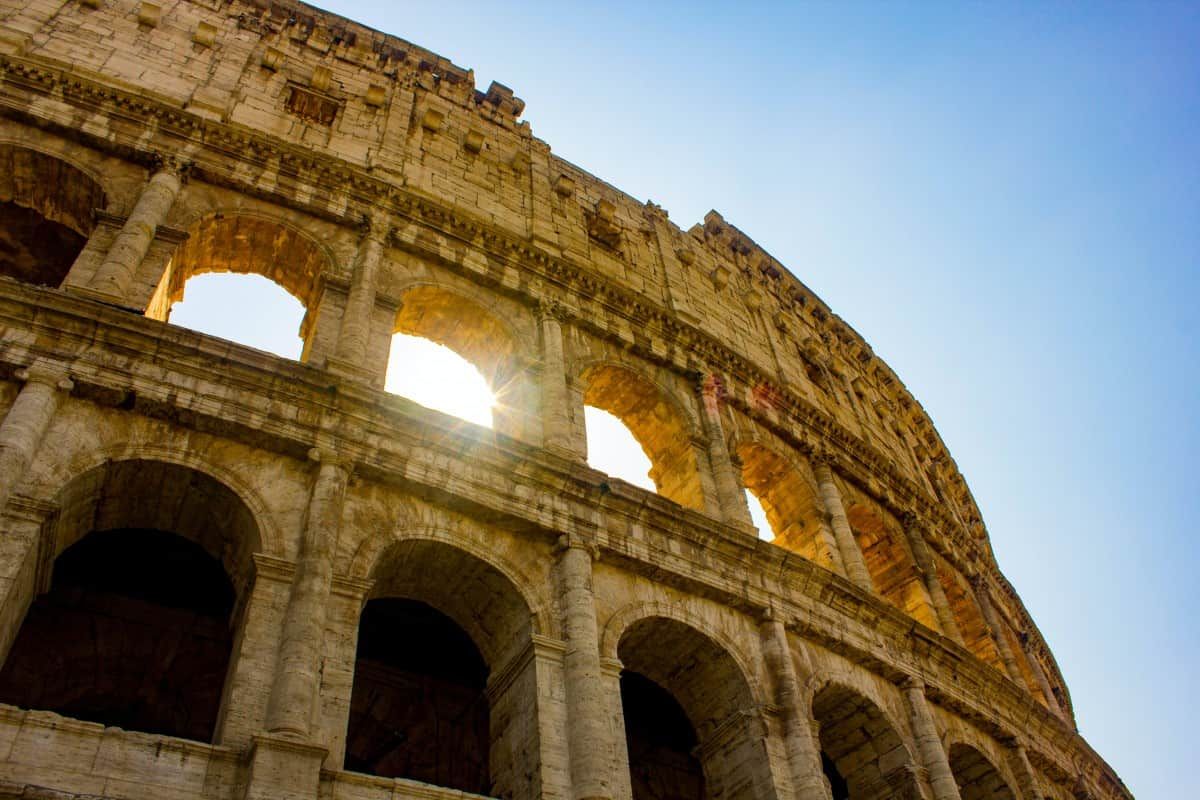 When debating whether a vegan diet is really practical on a broad scale, one of the places we may want to look is human history. Can we find ancient vegan tribes or even whole vegetarian civilizations in history? And if so, how did those experiments go?

There have been no completely vegan cultures in known human history. However, many successful societies have eaten a mostly plant-based diet, including some of the healthiest and longest-living populations. Religions like Buddhism, Jainism, and Hinduism have also incorporated vegetarian ideas for thousands of years.

Below, let’s look at some of the most well known—and a few of the most surprising—plant-based cultures and movements through history. From India to England, there’s a lot to uncover!

Let’s start by going all the way back in time. As humans, we likely evolved from tree-dwelling frugivores (fruit-eaters).

Much like our closest animal relatives today, bonobos and chimps, our early human ancestors are thought to have been mostly plant-based. (Chimps get less than 2% of their diet from meat, while 48% comes from fruit.)

From our likely fruit-based starting point, it’s believed starch and meat were both added to the human diet in greater quantity, allowing us to spread around the globe and develop larger brains.

I cover more of the evidence for our early evolutionary diet in this blog post: “Are Humans Frugivores? Are We Meant to Eat Mostly Fruit?” It’s a fascinating topic, and I put weeks into researching the post.

But what about actual human civilizations since that ancient past?

Starch: The Foundations of Civilization?

“All large populations of trim, healthy people, throughout verifiable human history, have obtained the bulk of their calories from starch.”

Dr. John McDougall often emphasizes that the human diet has historically been starch-based. And these are cultures you’ve likely heard of!

Asian cultures have historically relied on rice for over 10,000 years. The Middle East has centered their cuisine on barley and wheat for over 11,000 years. South America has been eating potatoes for over 13,000 years!

These aren’t the stodgy starches of today’s processed foods, but core crops that have fueled human development throughout history.

Another example: The bones of famous Roman “gladiators” show they ate a mostly vegetarian diet of barley, wheat, and beans. They were known as the “barley men” at the time. (source)

Those populations were likely not fully vegan—but they provide evidence of large, healthy populations being supported with starches and grains.

But are there actual vegetarian cultures?

When it comes to cultures that don’t eat meat, India offers some of the oldest and most influential examples. India gave the world Buddhism and Jainism, which would go on to influence vegan diets in the rest of Asia as well as Europe.

Most vegetarian or vegan societies have philosophical beliefs that shaped their diet. In India, the poet Valluvar contributed to these beliefs.

Valluvar is believed to have been born in the year 31 BCE. The Tirukkural is his most famous work, and it features writings on ethics. The 26th chapter specifically outlines a “non-animal” diet and later chapters explore themes of non-violence.

Buddhism and Jainism are both religions that emphasize non-violence.

Followers of Jainism recognize a religious principle called ahimsa that calls for non-violence towards all living beings. Historically, this has created a predominantly vegetarian diet. Jainism is traditionally viewed as being fairly strict in this matter.

Buddhism has more of a debate around its vegetarian stances.

Hinduism is widely known for its traditions that say the killing of cattle is a sin, but it has many more connections to early vegan and vegetarian diets.

The Vedas are the oldest Hindu scriptures, and they state that all living beings share the same life-force. This means that many Hindus recognize that animals deserve equal respect.

Later Hindu texts including the Ramayana and Mahabharata argue for a vegetarian lifestyle. Even today, vegetarianism is mandatory for Hindu Yogis.

Ancient Greece is full of examples of early vegetarianism, too.

The Greek philosopher Pythagoras is one example. (Yes, the guy from the theorem.)

Pythagoras either argued for partial or complete vegetarianism. In fact, prior to the terms “vegetarian” and “vegan,” the word “Pythagoreans” was used to describe people who didn’t eat animals!

Vegetarianism was a recurring theme throughout ancient Greece, with different groups promoting it for animal rights and religious reasons.

Japanese cuisine is a go-to for people exploring vegan cooking. But it’s not just the random use of tofu that connects vegans and Japanese culture. There’s a long, interesting history of vegetarian influences in Japan.

In the year 675, Emperor Tenmu banned the use of livestock as well as the consumption of certain animals including cattle and birds. This law was in effect, in some form, for the next 1,200 years!

It wasn’t until the 19th century that meat-eating was made legal again, when Emperor Meiji made efforts to open up Japan to industrialization and western influences.

In fact, the policy change (going back to meat-eating) was seen as being so radical that a group of monks broke into the Imperial Palace to protest the change.

Europe During the Renaissance

When it comes to vegan-friendly cultures in history, we don’t often think of Europe. However, once the European Renaissance started in the 14th century, everything changed.

The European Renaissance reignited a content-wide interest in education, science, and philosophy.

Much of this revitalization came through contact with the east that sparked new interest in ancient Greek and Roman culture.

This led some famous figures, including Leonardo da Vinci, to adopt the “Pythagorean diet” of vegetarianism. (Note: Some claims about da Vinci’s meat-free diet have been disputed, however.)

In any case, this cultural moment had profound impacts on European attitudes towards animals.

By the end of the 18th century, Europeans commonly supported the idea that animals weren’t just made for human use and deserved their own care.

You might have expected the examples of vegan tribes and cultures to be isolated or far off in the past, but vegetarianism was very popular amongst the English in the 19th century.

During this century, England began to advance many moral arguments for the rejection of meat-eating. Groups protested against animal experimentation, and the most famous artists supported vegetarianism.

England even had the modern, western world’s first vegetarian society. This group was composed of both animal-rights vegetarians and vegetarian Christians known as the Cowherdites.

(No, Cowherdites were not named after herds of cows. Rather, their founder was aptly named William Cowherd.)

Are any cultures vegan today? Just as with historic examples, there are no completely vegan societies today—but there are smaller plant-based populations all over the planet.

The Blue Zones are places around the globe which feature some of the longest-living people on the planet. A combination of plant-based diets and active, social lifestyles have promoted long lifespans in these areas.

The traditional cuisine in Okinawa, Japan, for example, has very little meat or dairy. It’s up to 95% plant-based, with a focus on sweet potatoes (source). This gives Okinawans some of the healthiest hearts on the planet.

The Seventh Day Adventists of Loma Linda, California—many of whom are strict vegetarians—are also a shining example of a healthy plant-based population in recent history.

Many cultures today retain the historic links to their ancestral vegetarianism. Religions like Buddhism and Jainism still hold true to their centuries of vegetarian history.

Japanese culture may have lifted the ban on meat-eating, but Japanese cuisine still feels the history of a meat-free diet. This cultural vegetarianism can be felt all across the globe.

In contemporary England and America, you can find people abstaining from meat for religious reasons as well as groups arguing for the ethics of veganism. In recent years, the popularity of veganism has skyrocketed.

But all throughout our history, no matter where or when you look at humanity, you find groups of people finding their way to a plant-based lifestyle.