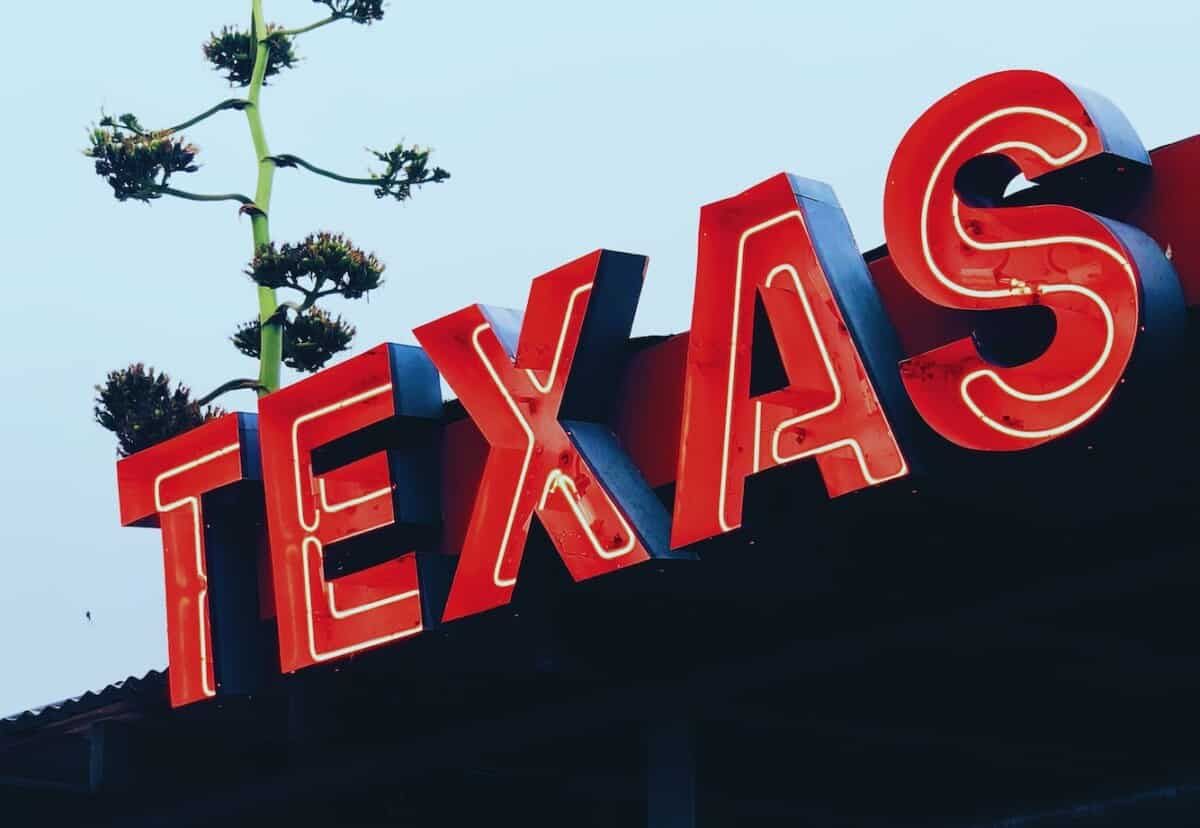 Trying to eat vegan at a steakhouse is not the funnest thing in the world. But you can usually find a few vegan options and scrape something together. And this is the case at Texas Roadhouse, too.

Here are the vegan options at Texas Roadhouse:

You’ll probably want to order a Country Veg Plate, which is basically an order of four sides. I also recommend bringing some of your own seasoning, like a shaker of nutritional yeast, to season the vegetables, corn, and salad.

How to Order Vegan at Texas Roadhouse

When I contacted a representative from Texas Roadhouse about vegan menu options, I actually got a helpful, if slightly disappointing, response:

“I am so sorry to bear the bad news, but unfortunately we really have no vegan options. We could provide a salad with oil and vinegar with add ons like tomatoes or onions, corn with no butter, veggies no butter and applesauce. We do have a veggie plate option where you can pick 4 side items. I wish I had more good news! But, our salads are delicious!”

So, there are not a ton of vegan options at Texas Roadhouse. But you probably knew to expect that at a steakhouse. (Hopefully they’ll have vegan seitan steaks someday, though!)

Before we dig into these specific vegan sides and how to order them vegan, I have a tip on something you should bring to the restaurant with you.

The Secret to Enjoying Texas Roadhouse as a Vegan

The Texas Roadhouse vegan menu below may look a little sad. But I wanted to put this tip upfront, so you can have it in mind while reading all the options.

Here it is: Bring your own nutritional yeast.

Most vegans are familiar with nutritional yeast. It’s a cheesy, nutty seasoning you can sprinkle on the salad, veggies, corn, and maybe even other things you’ll get from Texas Roadhouse.

Since eating vegan at Texas Roadhouse requires you to order the vegetables and corn without butter, you can add some flavor back into the dish by bringing your own nutritional yeast.

But is it allowed to bring in outside seasonings? Honestly, staff members are not going to mess with you. They’re going to feel bad about the fact you’re trying to eat vegan at a steakhouse! They want to accommodate you anyway they can.

So yes, bring your own nooch. Use it liberally. And you shall dine like a vegan king.

If you don’t know where to buy a shaker of nutritional yeast, I wrote this guide to finding it in the grocery store.

Here are the vegan options:

You can get a vegan salad at Texas Roadhouse if you steer clear of non-vegan ingredients. The oil and vinegar salad dressing is vegan.

Be sure to keep these off your salad:

And of course, don’t order one of the chicken salads on accident.

One of the sides at Texas Roadhouse is “Buttered Corn.” But thankfully, they can serve it without butter if you ask for that.

Not much else to say about a plain bowl of corn. But this is another dish that may be improved by having that nutritional yeast shaker on hand!

Steamed veggies—yum. Typically, this will just be broccoli and carrots. This may seem pretty bland without the butter, but at least it’s nutritious.

You can try adding some salt and pepper. But like I said—bring your own shaker of nutritional yeast to the restaurant!

Nooch is a great addition to these vegetables.

French fries are a common safe haven for vegans at restaurants. Texas Roadhouse initially told me that their steak fries were not vegan. However, when I asked about it, they said it’s just because the fries are cooked in the same fryer as the chicken.

To me, sharing a fryer does not count for making the fries not vegan. It’s a little gross, but I can deal with it. That said, if this is a deal-breaker for you, then you’ve been notified!

I love me some applesauce. And the stuff here at Texas Roadhouse is confirmed vegan, as you would expect it to be.

When you come into a Texas Roadhouse location, they have free peanuts! And like usual, these peanuts are vegan.

They’re in the shells, which is generally a good thing. The shells will slow you down and give you something to do while your family members are all eating steak.

This is just a side item, but you can add it to your corn or veggies if you like, and it may add some more flavor, variety, and nutrition.

The Texas Roadhouse representative I spoke to said: “Sauteed onions and mushroom sides are vegan—just be sure to let the server know and the kitchen can cook these in a separate pan with no butter.”

Texas Roadhouse has a drinks menu that appears to have several vegan options, including soft drinks as well as alcohol and stuff like margaritas. The representative I spoke to said “All of our cocktails would be vegan—expect for the bloody mary.”

As mentioned above, this is not actually a separate meal. When you order the Country Veg Plate, you just get to choose 4 sides.

Since the sides are mainly what’s vegan at Texas Roadhouse, this is the option you likely want to choose.

You may be surprised to not see more items on the vegan menu. Indeed, several other items at Texas Roadhouse appear like they might be vegan, but they’re actually not vegan:

See below for the full details.

The green beans at Texas Roadhouse are not vegan. A representative from the restaurant told me that the green beans contain bacon.

The baked potatoes at Texas Roadhouse are not vegan. And the sweet potatoes aren’t vegan, either. The reason is that they are coated with bacon grease.

This was a big disappointment. I would’ve expected the baked potatoes to be vegan. If they were, it would be it a lot easier to have a full, satisfying vegan meal at Texas Roadhouse.

Unfortunately, Texas Roadhouse rolls are not vegan. They are brushed with butter, and the recipe also contains egg.

You can often order dairy-free breadsticks from restaurants as “dry breadsticks” and they will be vegan. But this is not the case at Texas Roadhouse due to the egg in the batter.

The fried pickles at Texas Roadhouse are not vegan. They contain egg in the batter.

The butter used at Texas Roadhouse is not vegan. It’s normal dairy butter. Therefore, to order menu items like the veggies and corn as vegan, you need to order them without butter.

Texas Roadhouse Mashed Potatoes are not vegetarian or vegan. This is due to beef lard being used on the potato skins.

Texas Roadhouse is not very vegan friendly. Like the customer service response said, “Unfortunately, we really have no vegan options.” I found that to be a bit of an exaggeration, but still.

The truth is that Texas Roadhouse could easily switch to making their baked potatoes, green beans, and rolls vegan without sacrificing quality. Considering this, I didn’t feel bad about badgering them with several emails full of questions.

Hopefully they get the hint that people are interested in clearly labeled, vegan-friendly options!