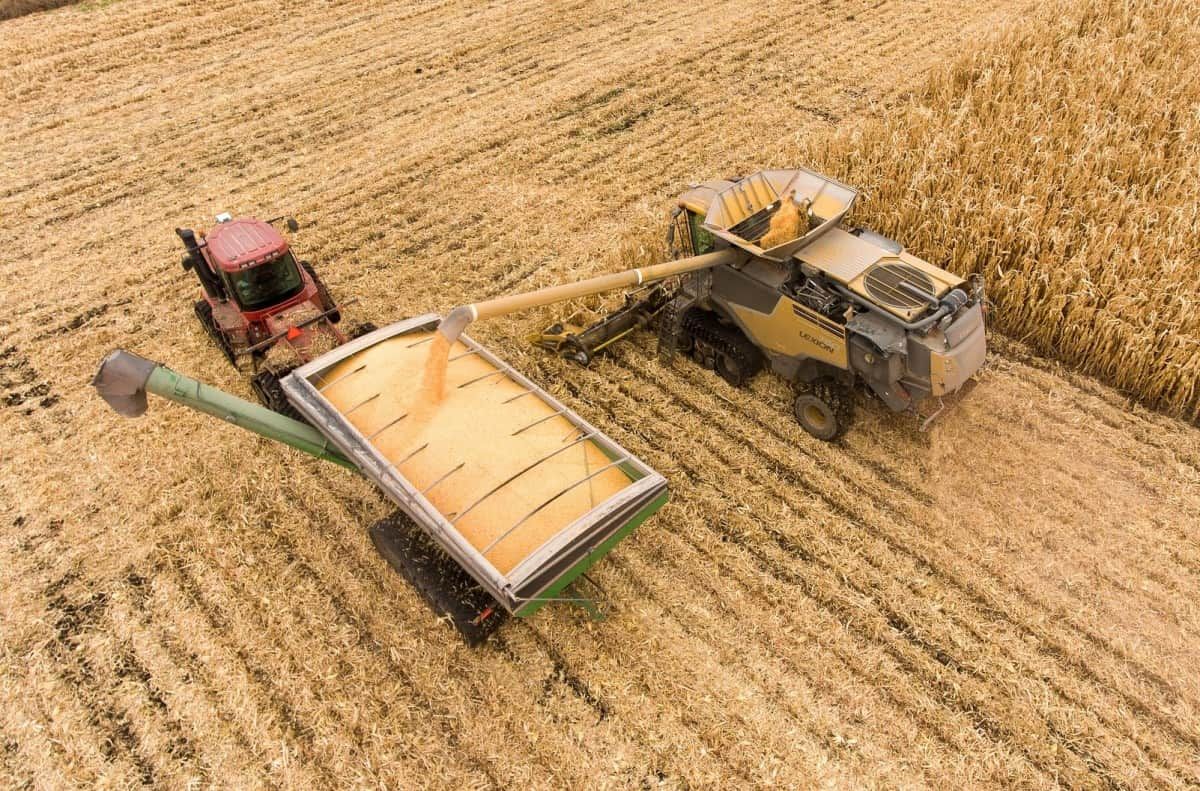 I could spend all day debating vegan ethics. There are many ethical reasons to be vegan, and they all have their nuances. But today I want to address a common question: Why is it okay to kill plants?

Vegans justify killing plants by the fact that plants likely don’t feel pain like animals do. Plants respond to their environment but lack nerves and brains. There would be no evolutionary benefit for plants to feel pain, as they can’t move. Also, vegans kill fewer plants than meat-eaters in practice.

Below, I’ll share some fascinating research on whether plants feel pain. I’ll cover some important ethical distinctions between plants and animals. And yes—I’ll back up the claim that vegans kill fewer plants than meat-eaters!

This question may sound ridiculous to some. “Of course not,” they say.

But if you dig into it, it quickly gets a lot more complex than a simple yes or no.

Plants lack a central nervous system, nerve fibers, or brains with which to process the experience of any stimuli… But plants like the venus flytrap appear to respond to the world around them—and even attack prey!

If plants lack a central nervous system and can’t feel pain, how are they able to still communicate and move?

Let’s take a closer look at the research behind how plants live.

What Does the Research Say?

We know that plants are able to detect light, which makes perfect sense given that they photosynthesize to survive. Certain plants also emit chemical signals when they’re being attacked by insects.

Researchers are still piecing together this picture. It’s clear that many plants are able to sense and react to aspects of the world around them—but does this mean they can feel?

Scientists know that plants can transmit information, but they have no idea how this system works.

This leads us into whether or not plants experience “pain” or just “nociception.”

Nearly every living being can experience some form of nociception. This is any response to a noxious stimulus. Humans and most animals experience this as pain.

Plants, on the other hand, seem to lack the ability to experience pain.

The responses plants give to being injured don’t map onto what animals experience as pain. Our ability to react and store memories is dramatically different from the chemical signaling performed by plants.

Veganism is all about reducing the pain experienced by other beings—but nociception is not pain.

Even basic bacteria have a rudimentary ability to sense the world around them. Bacteria can sense dangers in their environment and respond accordingly. Researchers call this bacterial nociception “danger sensing.” But that does not mean bacteria feel pain as we do.

To get a more concrete picture of nociception vs pain, we can take a look at an animal that causes a fair amount of controversy with vegans.

What We Can Learn From “Ostrovegans” on How Plants Feel

Oysters, mussels, and clams are a type of animals know as “bivalves.” Now, even though they’re animals, they have no central nervous system.

So, unlike higher mollusks like the octopus, they’re much less able to connect with the world around them.

I talked about bivalves and nociception before in my post on “ostrovegans.” But I’ll give you the quick version here.

Bivalves like mussels are known to be “sessile,” meaning they can’t move themselves around. They don’t have legs or wings to move with. Now think about it: Would it make evolutionary sense for a creature that can’t move… to ever feel pain like we do?

Pain is meant to motivate us to move away from a painful stimulus. So what would be the evolutionary benefit for an oyster (or a plant) to experience pain, when they can’t move away from it?

If sessile bivalves can’t feel pain like we do, surely plants are even further from a human sense of pain.

And here we find another important side of this topic. So much of how we see the natural world is shaped by how we experience life. But to understand other lifeforms, we need to think past our own way of living.

While plants do have ways of communicating with each other, it’d be a huge leap to compare that to human or animal communication.

This is “anthropomorphism”—the attribution of human traits, emotions, and intelligence to non-human entities. When we talk about plants “communicating” or “responding to stimuli,” we shouldn’t project our experiences onto theirs.

The smell of fresh-cut lawn is actually a “distress signal” sent out by the grass.

But grass isn’t sending out a distress signal in the same way a human would. So using words like “distress” risks implying that grass thinks and feels like humans do.

We should be careful when we talk about how plants experience sensations. Some authors even go as far as to compare these chemical signals with plants “crying out in pain.”

That kind of anthropomorphism makes it harder to understand the complexity of the natural world.The truth is that plants have entirely different ways of being than us. When we talk about plants, we should keep anthropocentrism in mind.

But there’s a more direct question underneath all of this… Does a vegan diet actually even kill more plants than a meat and dairy diet?

Vegans actually kill fewer plants for their diets than meat-eaters. And that means, even if you think “plant pain” is real and ethically valid, a vegan diet is still better.

There’s ample research to back this up. This is known as the energy flow through trophic levels. As this simple infographic shows, the higher up in the food chain you go, the more plant resources it takes to sustain life.

To put it simply: It takes a lot of plant-killing to make meat, milk, and eggs.

The US Department of Agriculture’s Natural Resource Conservation Service created this handy PDF to determine how much forageable land a farmer would need to sustain their animals.

The example the USDA uses is beef cattle, which weigh an average of 1,200-pounds. Their recommendations for farmers show that 20 acres of land that produce 9,500-pounds of edible plants per year can only sustain 11 cattle.

That’s a huge amount of plants to sustain a pretty small amount of cattle.

This brings the amount of plants that go into eating meat and dairy products into perspective.

When you take a look at the amount of farmable land it takes to sustain eating animal products, you can really start to see why veganism actually kills fewer overall plants.

According to the United Nations’ Food and Agriculture Organization, farming animals for food uses more land than farming plants. Their research shows: 77% of agricultural land is used to farm animals—despite only providing 18% of the world’s caloric intake.

That’s a massive amount of resources used, for a pretty small return.

When we talk about plants killed during farming, we also need to keep in mind the deforestation that goes into creating pastures for cattle.

Cattle ranching currently accounts for 80% of the deforestation of the Amazon Rainforest. This has been called the “hamburger connection.” It’s one of the leading drivers of the death of forests.

Vegans must kill some number of plants to survive, but it’s a far smaller number than the meat industry kills to sustain the hamburger.

We’ve gotten into the weeds of veganism, ethics, and science, but the best answer might come from just thinking about what it really means to be vegan.

What Is the Point of Veganism, Anyways?

Most of us don’t like the thought of harming an animal. It feels bad. We just lack the predatory instincts of carnivores, like cats and snakes, who must eat other animals to survive.

And this gets us to the heart of what veganism is all about. To be vegan is to try to reduce the harm done to the animals we share our planet with.

We can split hairs about what “technically” counts as vegan, ostrovegan, or plant-based, but we intuitively know that it’s okay to pick an apple. None of us feel squeamish about that.

So even if you don’t know all the research on “plant pain,” you should be able to cook up a plant-based meal with a clear conscience.