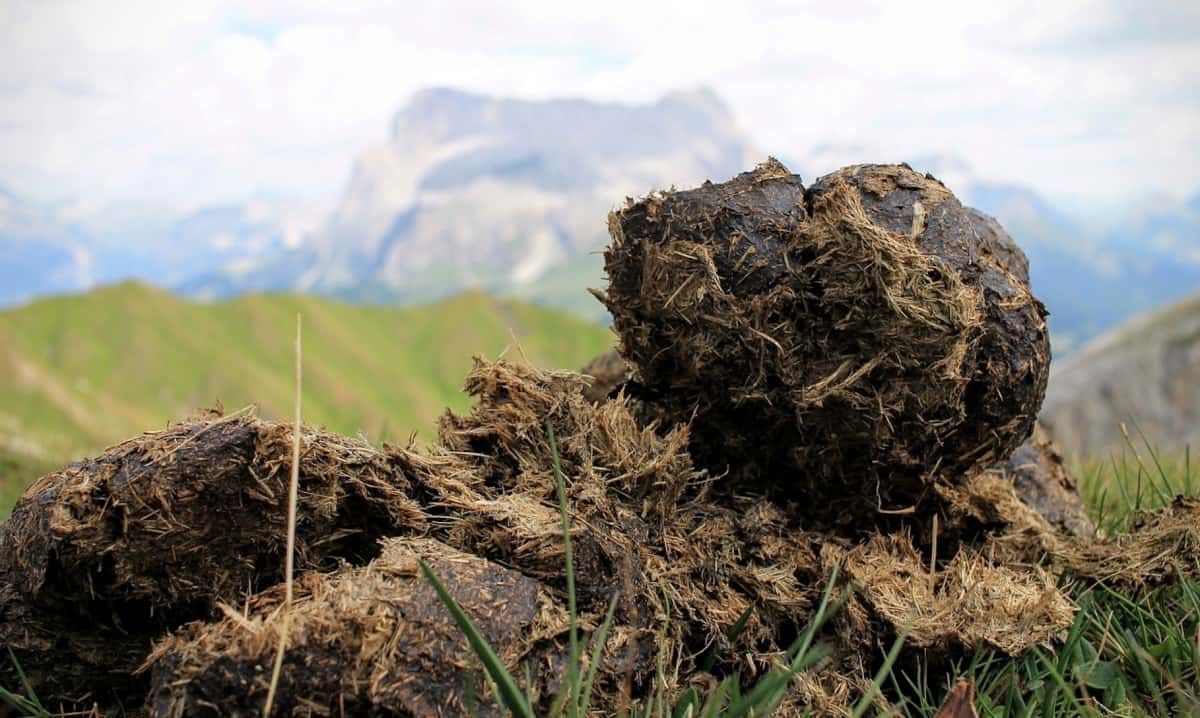 Going vegan is pretty fun. The effect that healthy plant food has on your body and energy levels can be incredible. But one of the unexpected side effects for many people is how it effects your bowel movements.

Vegans tend to poop more than non-vegans, due to higher fiber intake. Studies show most humans poop between 3 times per week and 3 times per day. Vegans are at the top end of that common range, usually pooping 1 to 3 times per day. Raw vegans typically poop the most, at 3 to 5 times per day or more.

To prepare for this post, I read the research and surveyed a bunch of my vegan friends. I also have personal experiences to share from my 13 years as a vegan. For example, I’ll share the crazy difference I noticed between how low-carb vegan vs high-carb vegan affected my poop!

How Many Times Per Day Do Vegans Poop?

Most vegans poop 1 to 3 times per day, but the exact frequency varies. I’ve personally experienced up to 4 poops per day at the highest. I’ve heard of other vegans pooping 5, 6 or even 7 times per day. But only pooping once per day is common, too.

How does this compare to the norm for society? Well, this study found that 98% of people poop between three times a week and three times a day.

So on a vegan diet, you’re more likely to be on the high end of the common range, pooping once or more per day. But it varies.

I asked a few vegans I know personally about their bowel movements. One of them said he usually poops once per day, but it depends on his coffee intake. Coffee gets him to go more.

Other vegan friends of mine reported higher amounts, like 3 or even 5 times per day. But 1 to 3 times per day was the most common.

People eating raw vegan diets tend to poop the most—more often in the 3-4 times per day range. This is also backed up by research (see below).

What Kind of Veganism Makes You Poop the Most?

When I tried eating a high-carb low-fat vegan diet a few years ago, I was actually pooping about four times a day. I was eating around 10 bananas and 4 cups of strawberries per day, with lots of greens, too.

So, a lot of fiber. That diet really made my bowel movements smooth and easy. They were quick, with no straining at all. Really nice, in a way.

In more recent years, I tried a version of low-carb vegan—kind of like vegan keto—to see if it helped with my acne.

That low-carb vegan diet made my stools much firmer, smaller, and also less frequent. Especially when I neglected to eat beans or other big sources of fiber. I was still pooping about once a day, though.

Side Note: The low-carb diet I tried actually did help a fair amount with my acne. So if you struggle with acne, I really recommend checking out my blog post all about fixing acne on a vegan diet. I seriously shared things in that post that took me years of studying and experimenting to learn.

Anyway, enough about acne… Let’s get back to poop.

What Determines How Often You Poop?

One big factor is how much fiber you consume. And this is why a vegan diet tends to cause more poops per day.

Vegan diets tend to be higher in fiber than the Standard American Diet. Especially if you focus on whole foods, you’re going to consume multiple times more fiber than the average American. (source)

Since we can’t fully digest the fiber we eat, that means we end up with a higher volume of poop. And higher poop volume tends to result in more frequency, too.

In contrast, if your diet consists of more fats than fiber, the slower moving poop gets more water sucked out of it by your colon. This makes your poops dry and harder to pass.

A vegan diet is generally lower in fats and higher in fiber. So we get softer, more frequent, larger stools on average.

Here are some other factors that affect bowel movement (BM) frequency, according to Medical News Today:

So we’re all different!

Is Pooping More Good for You?

Surprisingly, yes it is! In the article, “Bowel Movements: The Scoop on Poop,” Dr. Michael Greger says, “In addition to enhanced regularity, vegetarians and vegans also get points for achieving the preferred stool size and shape. The bigger the better.”

This goes back to what we were saying before: More fiber in your meals creates bulkier stools, which pass through your body more easily.

Vegan diets are usually filled with fiber. Therefore, a vegan will most likely have larger bowel movements more often.

Do Vegans Poop the Most?

This study recorded that a very-high-fiber diet of vegetables, fruits, and nuts resulted in some of the largest bowel movements and “fecal bulk” ever recorded in science.

The video below explains this study in more detail. It explains why we know that bigger poop is better poop, which also means pooping more often.

What else should you know about vegan poop? Well, as it happens, a whole foods plant-based diet will make it much less likely for you to become constipated.

WebMD tells us that most constipation can be fixed by simply eating more fiber. And all plant foods have fiber—so a vegan diet is primed to help prevent constipation.

In fact, a vegan diet can be so high in fiber that some vegans experience an increase in diarrhea or, more commonly, farting. I’ve explored both of these topics further in the following posts: