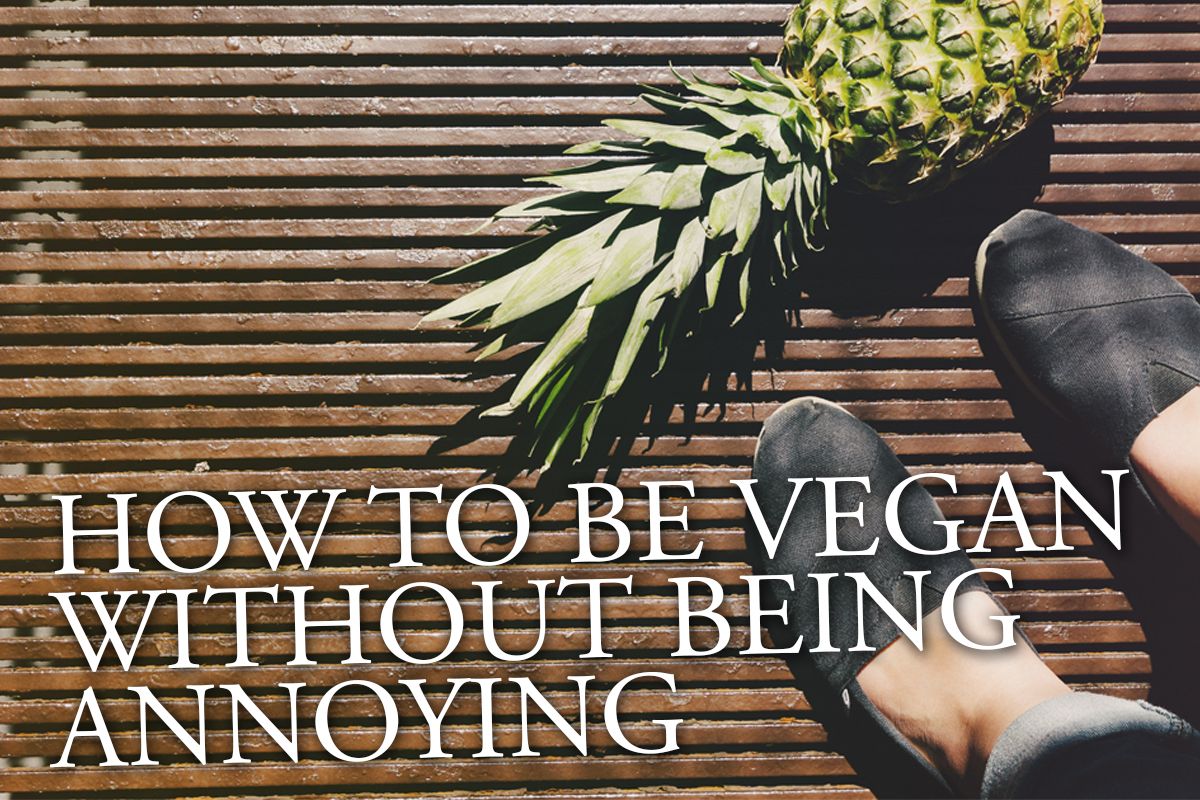 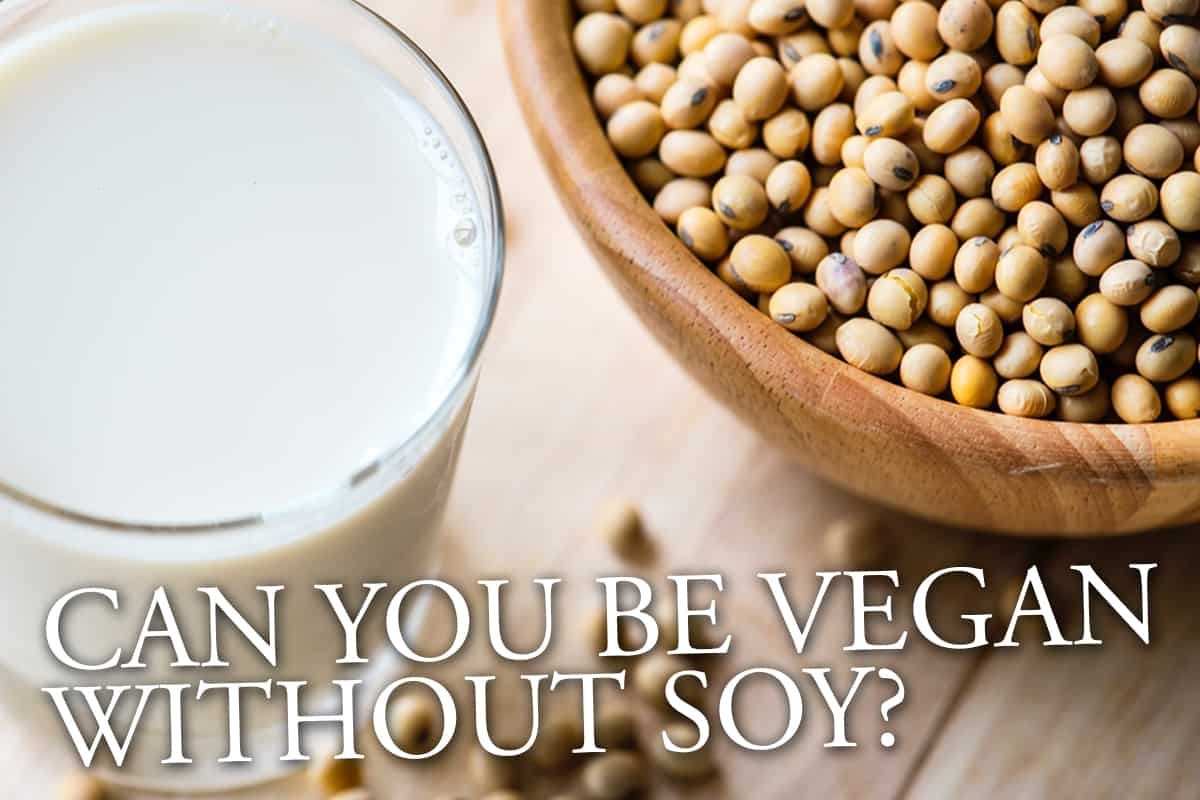 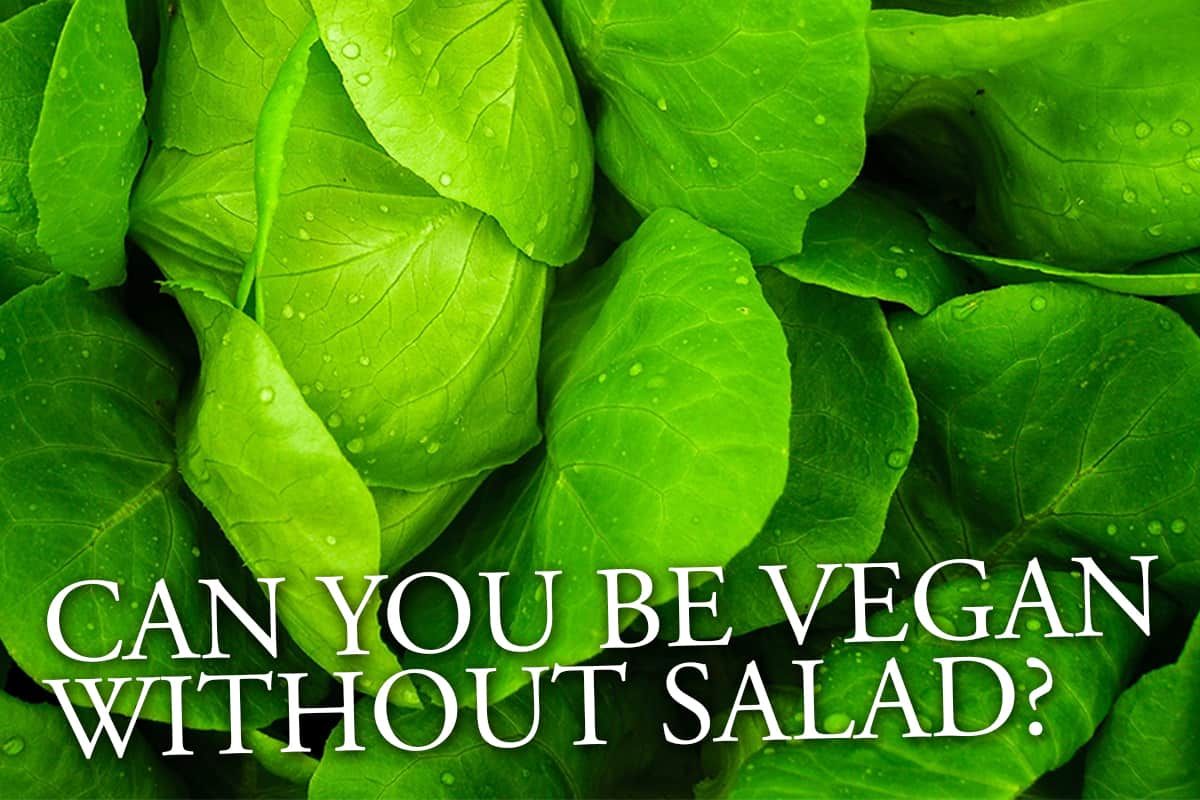 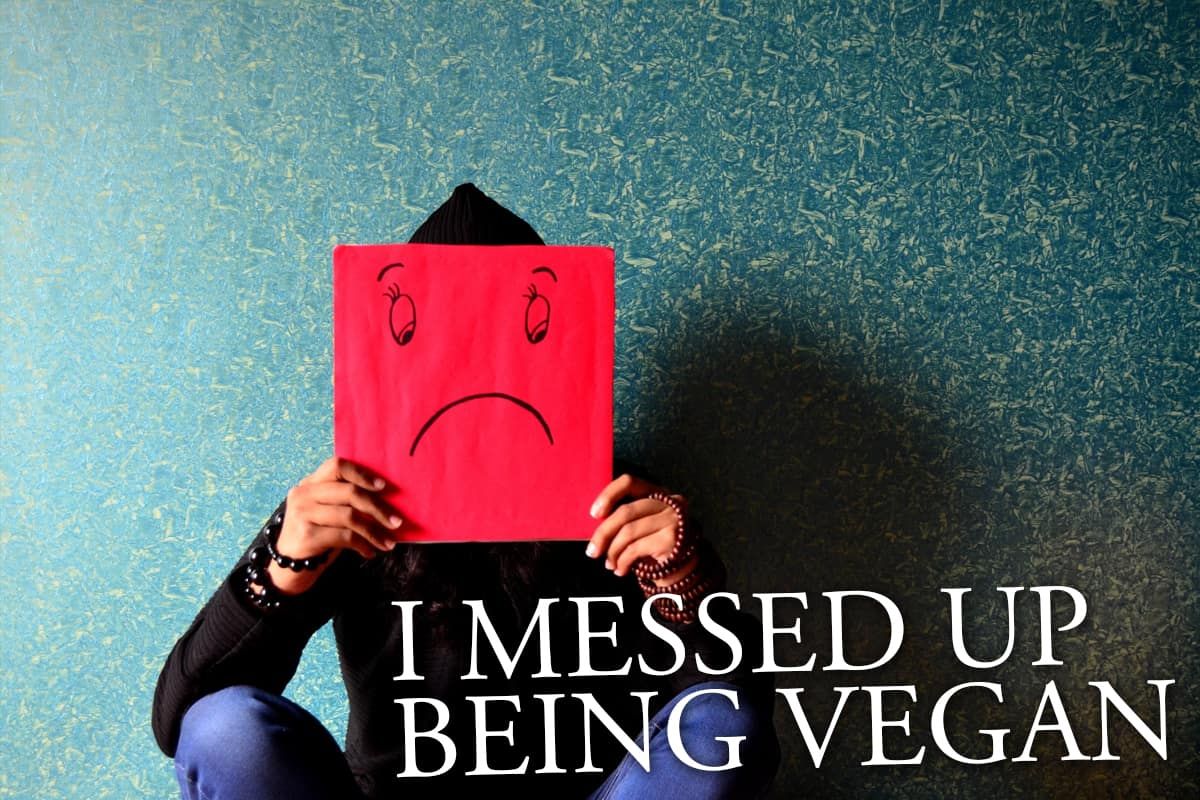 So you decided to go vegan, and then you messed up and ate some non-vegan food, whether totally by accident or by a lapse in your willpower. I’ve done it, and I’m pretty sure every vegan in the world has, too. How do you deal with slip-up guilt as a vegan? Every vegan has slip-ups. … Read more