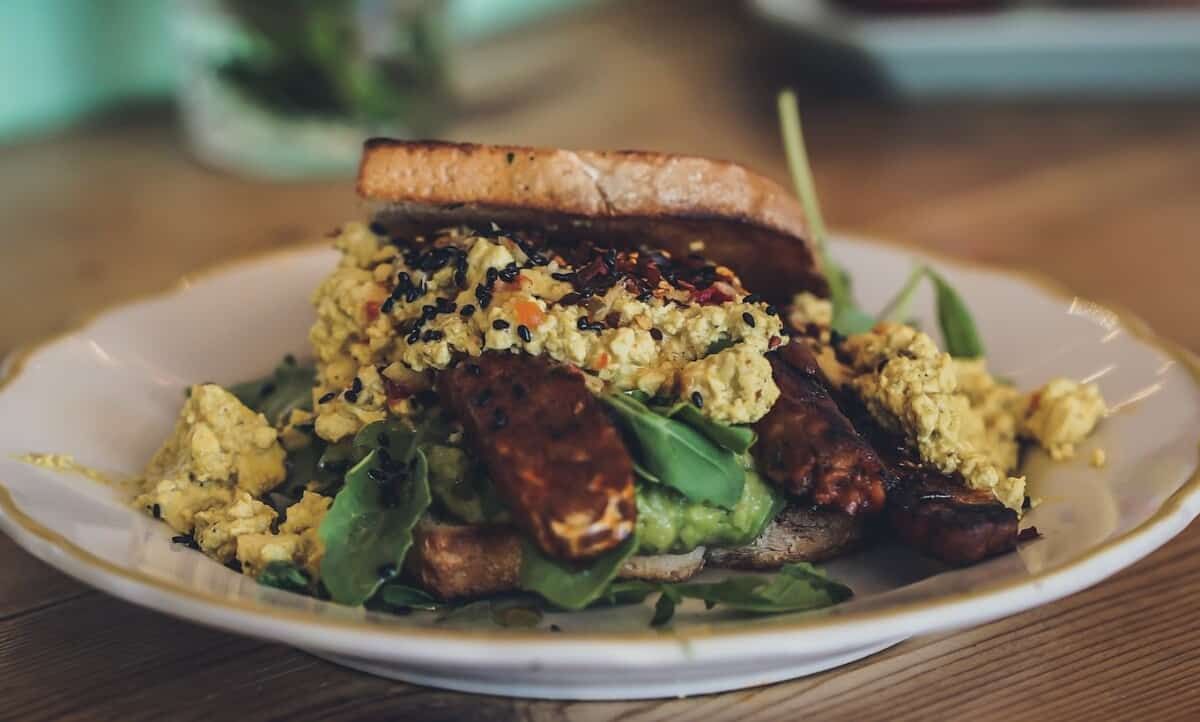 I remember when I started trying to build muscle as a vegan. Everyone recommended at least 0.8 grams of protein per pound of bodyweight per day. For me, that meant 115g of protein/day. I tracked my protein the next … Read more 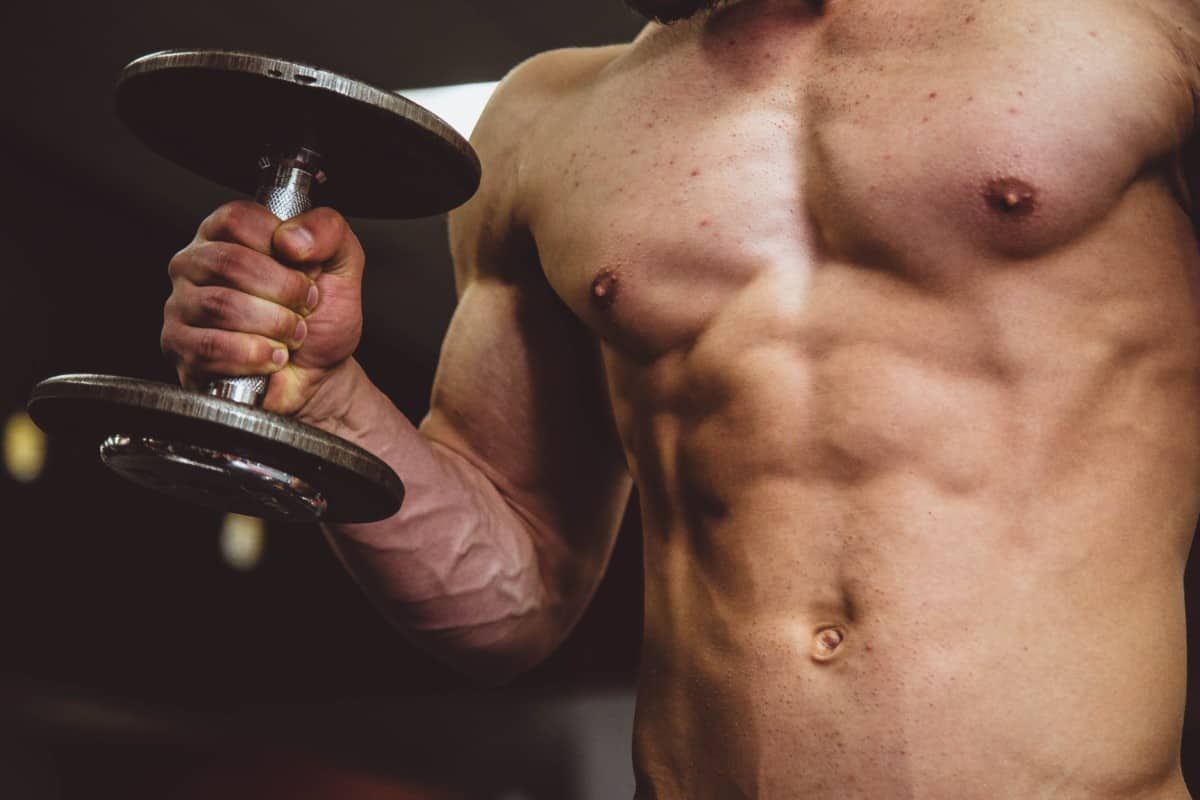 Going vegan can often lead to a positive body transformation, especially weight-loss. But personally, I didn’t automatically get a six-pack simply by going plant-based. So, what additional steps are needed in that case? That’s what we’ll discuss today. Some … Read more 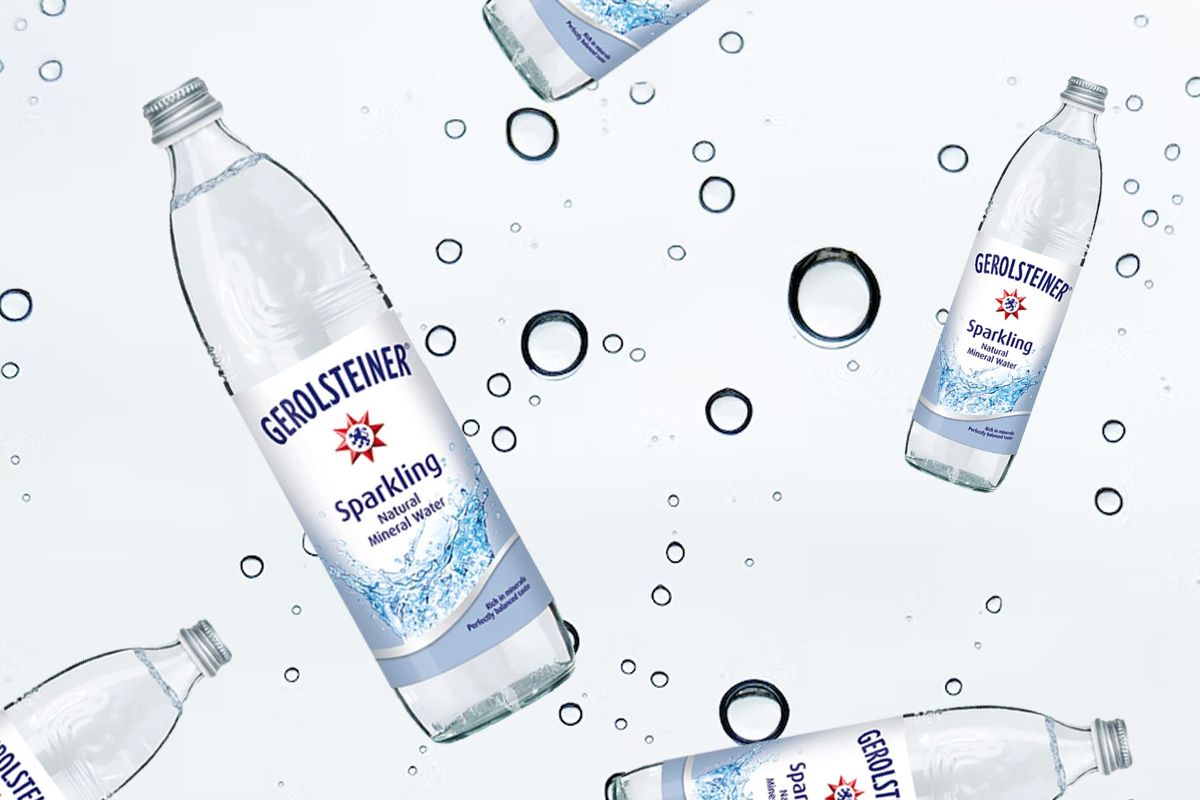 Gerolsteiner comes from a place in Germany called the “Volcanic Eifel.” Sounds kind of epic, right? It’s one of the most popular mineral water brands around the world. But is Gerolsteiner actually healthy? Or is it all volcanic smoke … Read more 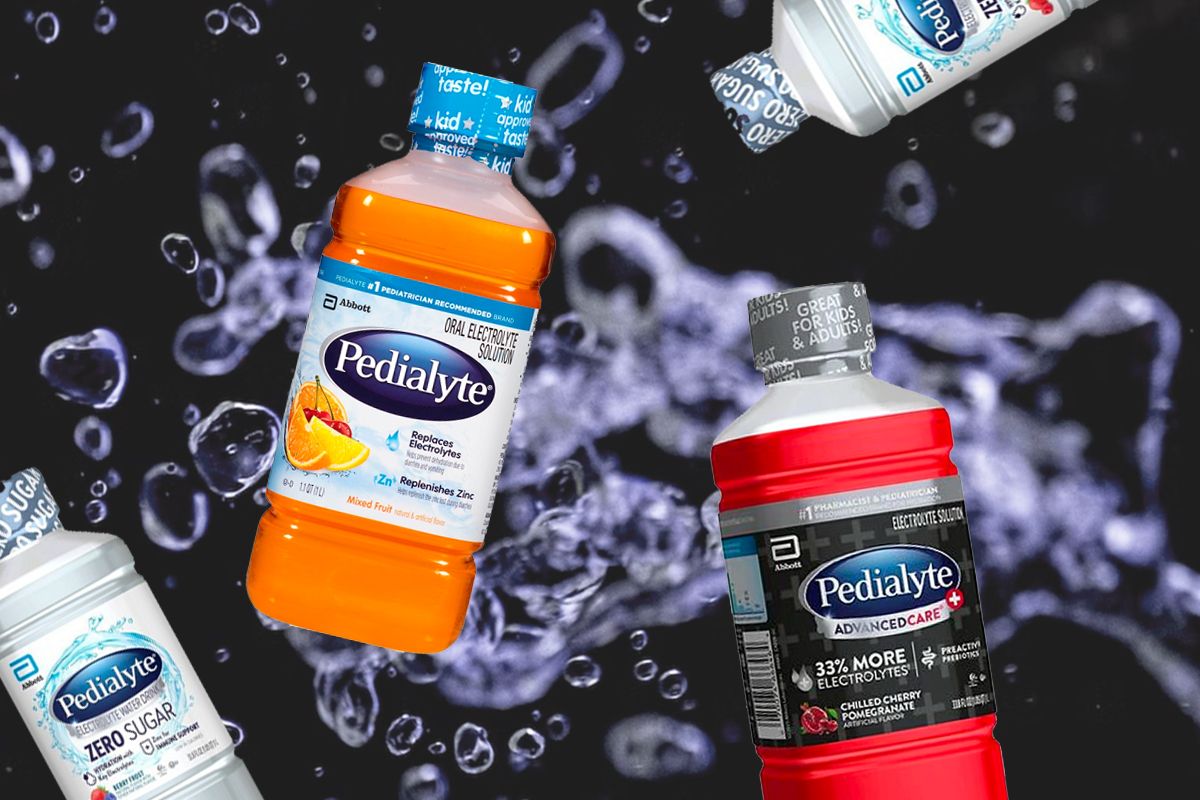 Pedialyte is so interesting. It’s almost treated like medicine sometimes, as it’s often stocked by the pharmacy and baby formula. Meanwhile, many adults use it as a hangover remedy. Today, let’s explore: What does Pedialyte actually do for the … Read more 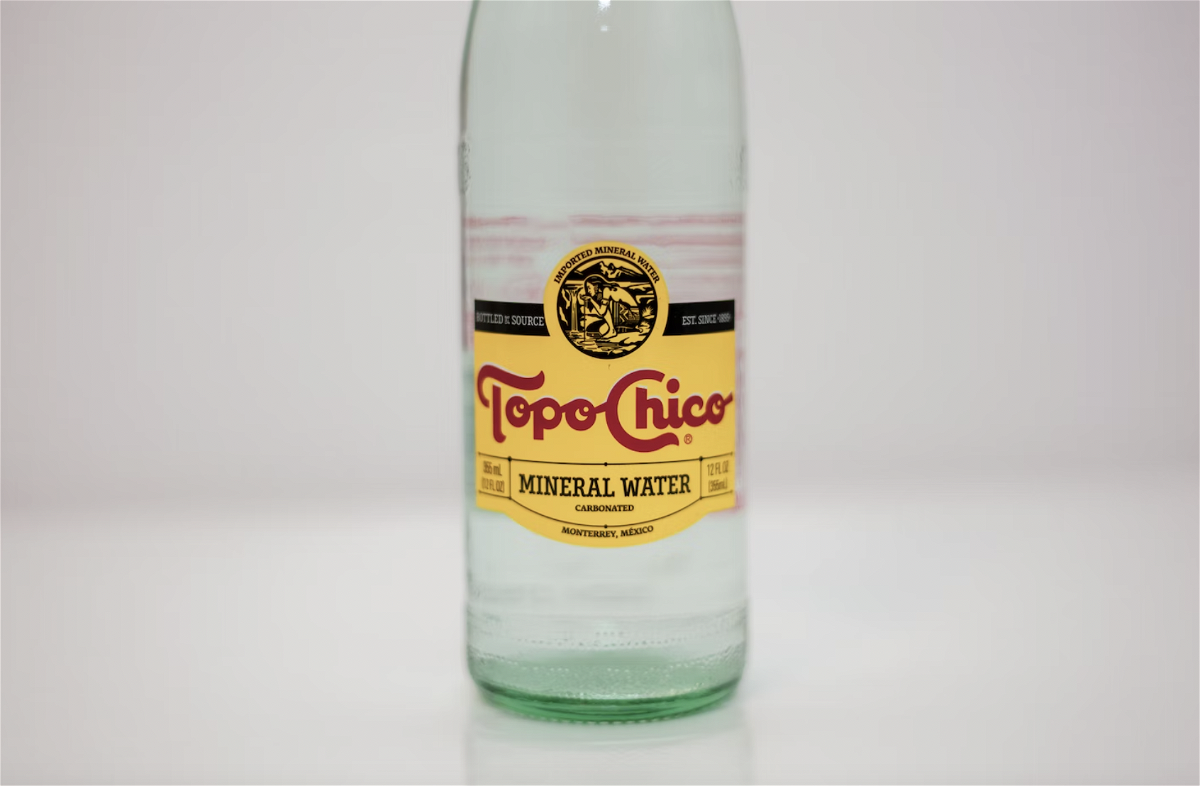 I remember when I first drank Topo Chico. I was on a road trip through Texas, and I thought it was a local brand. When I tried it, I was pleasantly surprised by the subtle taste and texture. It’s … Read more 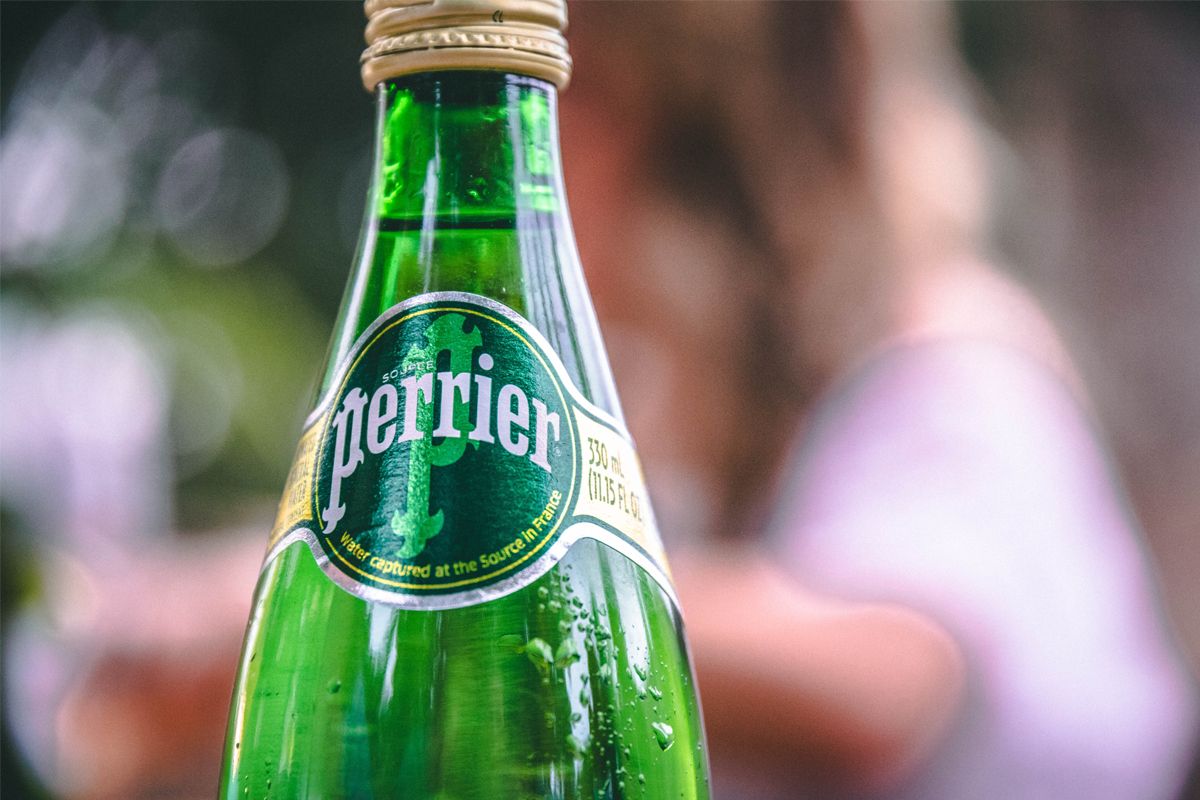 I’ll be honest. Of all the “sparkling” drinks out there, Perrier is not my favorite. But I often buy it in Starbucks anyway when I go there to do work. Now, why on Earth would I do that? Why … Read more 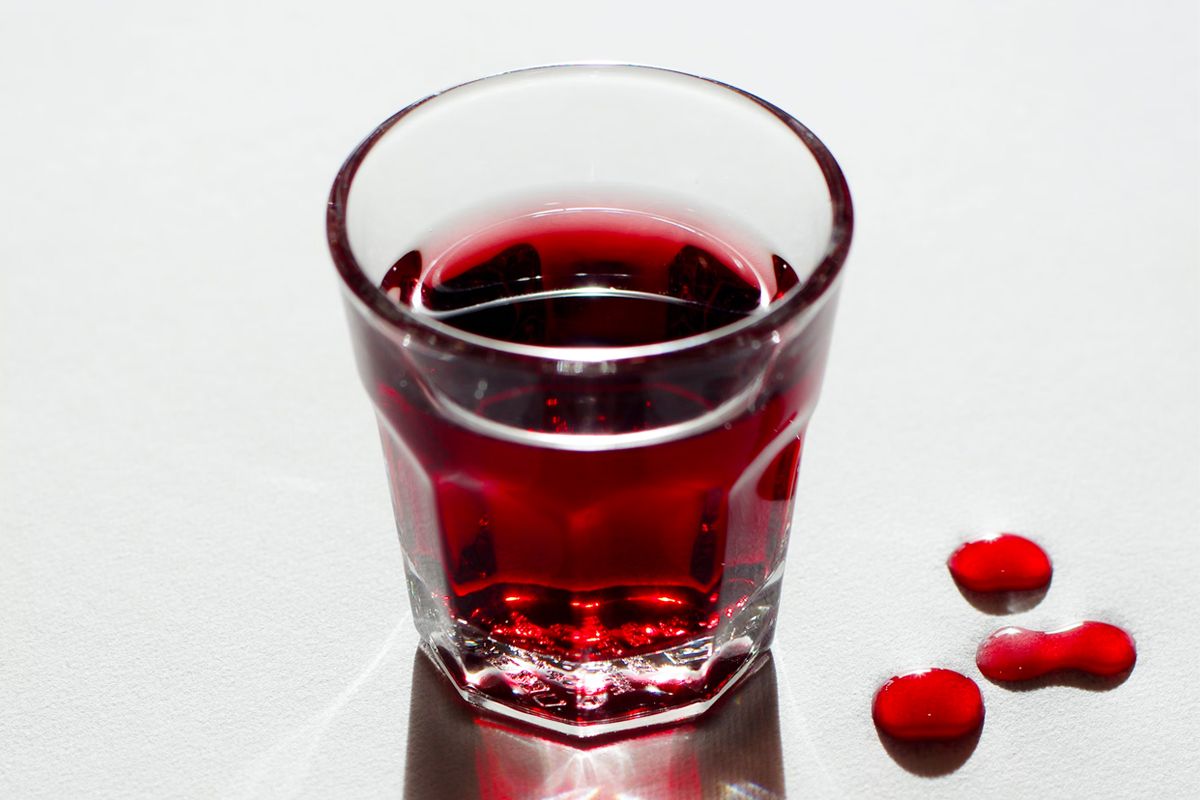 Cranberries are a healthy fruit, packed with antioxidants that may help reduce inflammation, prevent urinary tract infections, and even prevent cavities. But what about Ocean Spray cranberry juice? Does it come with the same benefits? Or is it mostly … Read more 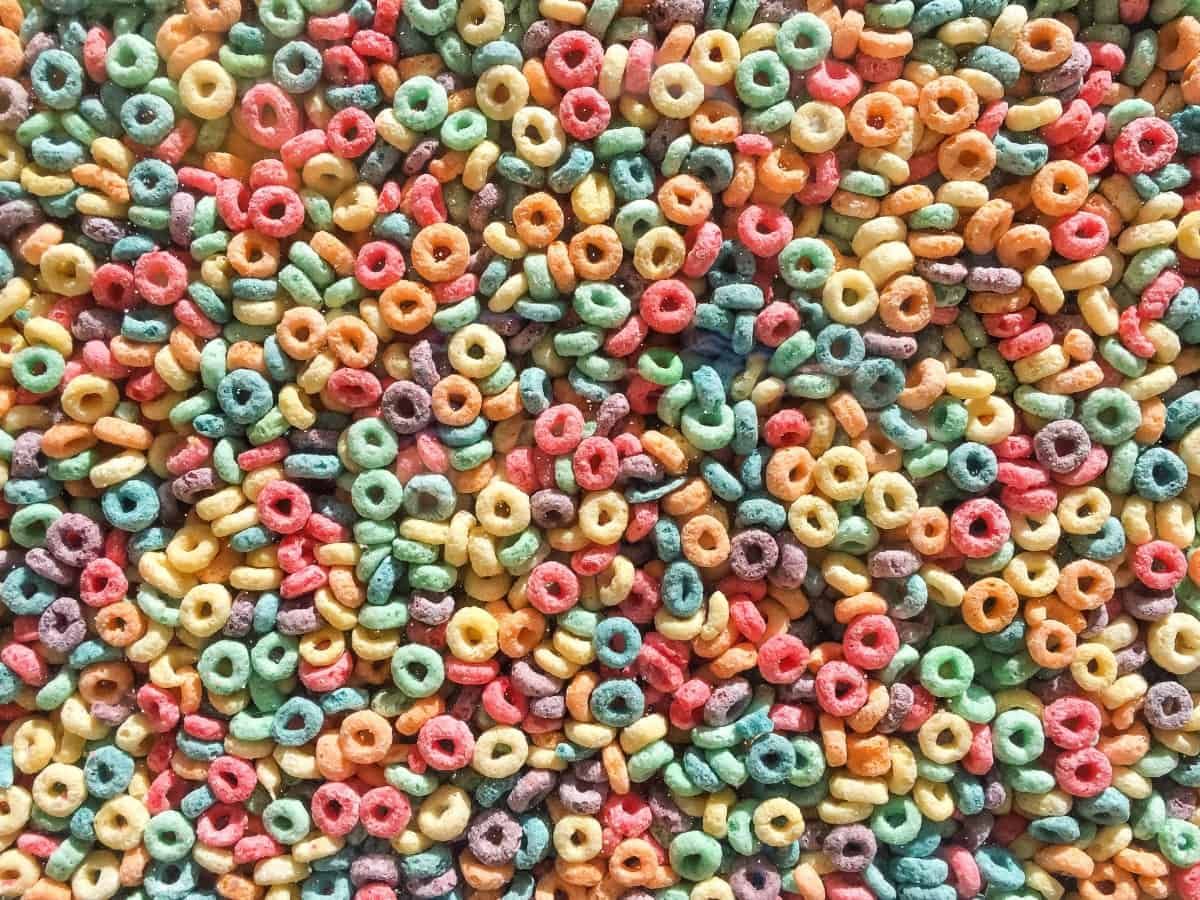 I remember when I found out all the colors of Froot Loops actually taste the same. The colors are a lie. I was shocked. It makes you wonder, what else this cereal is hiding? Well today, let’s take a … Read more 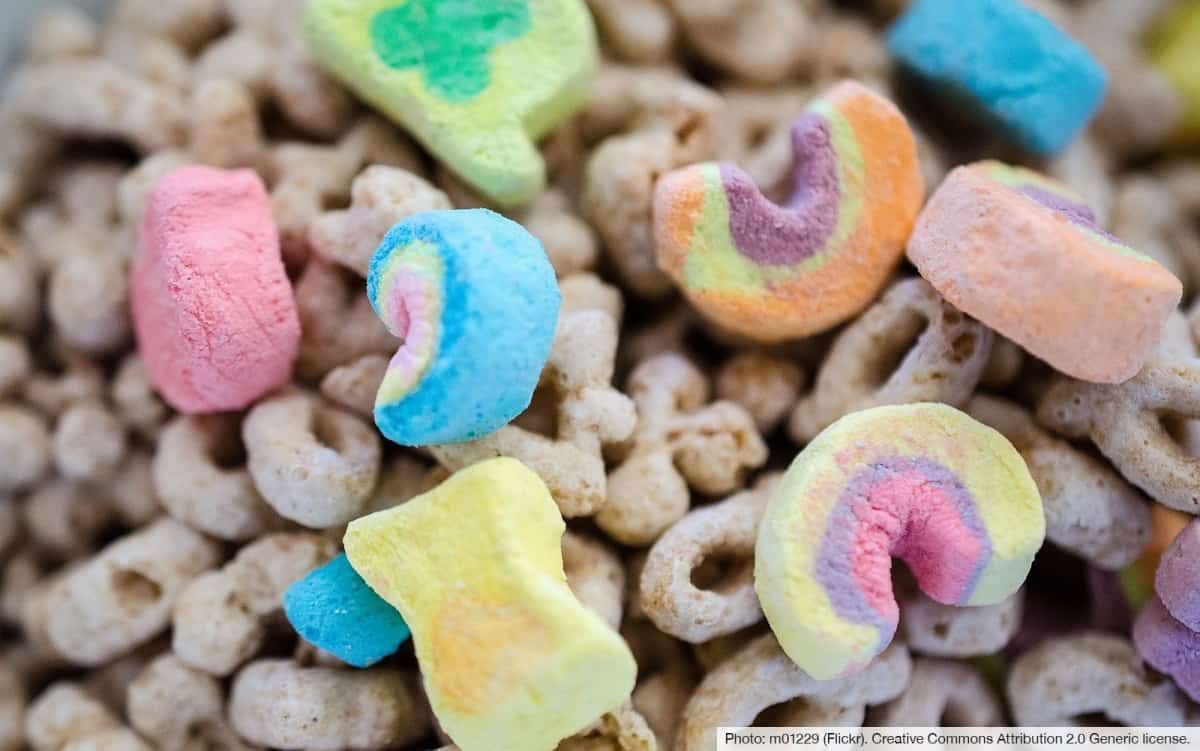 Did you know: Lucky Charms were originally invented by someone mixing “circus peanut” marshmallows with Cheerios? It’s true. What an interesting contrast, to mix whole-grain oats with sugary marshmallows. But this is still a core feature of Lucky Charms … Read more 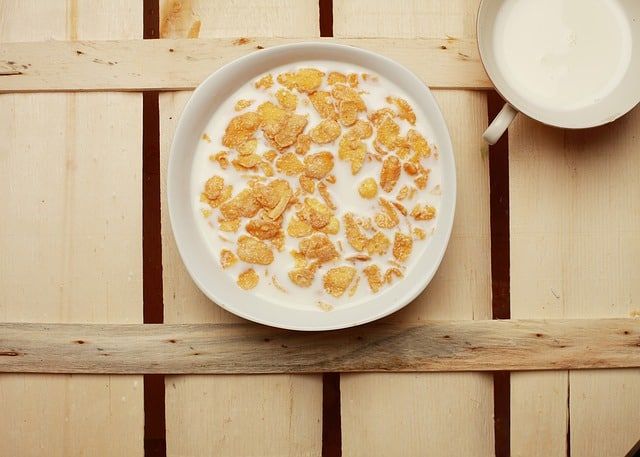 Did you know Frosted Flakes almost had a kangaroo as a mascot, instead of a tiger? Really. Its name was “Katy the Kangaroo.” Luckily that never happened, and Tony the Tiger has led this cereal to worldwide fame. But … Read more